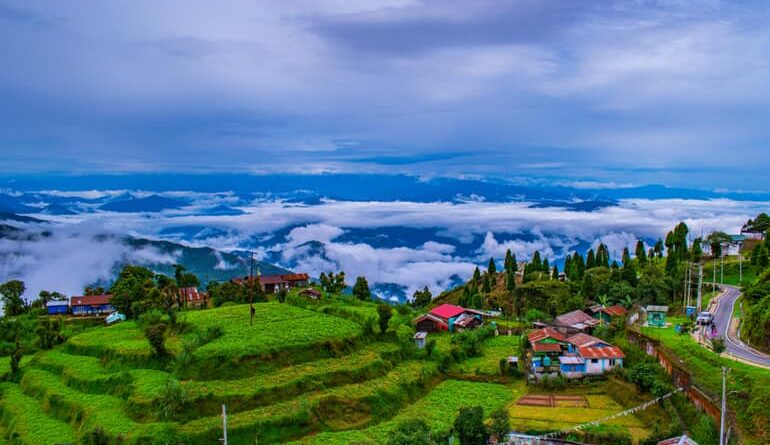 Paris is the capital of France, and it is the largest city in France as well as the most visited city in the world. About 80 million (80 million) people visit here every year, making it the most visited city in the world. The most beautiful places here include the Eiffel Tower, Notre Dame, Disneyland, etc. The Eiffel Tower is very famous in this city, its height is 324 meters, and its weight is 7000 tons. The world’s most visited museum is in Paris itself, and the name of this museum is Louvre Museum. More people come to see Disneyland than the Eiffel Tower and the museum.

Florence is one of the central and ancient cities of Italy. This city attracts millions of tourists every year, and in 1982 UNESCO (UNESCO) declared this city as a Historic Center of World Heritage. The city is famous for its culture, Renaissance art and architecture, and monuments. The city has many museums and art galleries, such as the Uffizi Gallery and Palazzo Pitti. Due to Florence’s artistic and architectural heritage, Forbes ranked it as one of the most beautiful cities in the world.

London is the capital of England as well as the city from where the whole world was once controlled, and even today, London is the owner of 37 such countries. London is very famous for its beauty. London is also famous for its cultural heritage and variety of sports. Places like Soho, CamdenHyde Park, Hampstead Heath, London EyeWestminster, have an essential contribution in making London a beautiful city.

Tokyo is the capital of Japan. It is the largest city as well as the safest city.  It is located on the island of Honshu, Japan. Tokyo is one of the most developed cities in the world. It is very much liked in the tourism sector. The most beautiful places to visit here include Tokyo Gate Bridge, Tokyo National Museum, Rainbow Bridge, Imperial Palace East Garden, etc.

Rome, the capital of Italy, is a city that has been destroyed many times, but with modernity, traditional art is the life here, there are more than 300 churches in this city. The beautiful places of this city are The Colosseum, The Roman Forum, etc. This is a very historic city. It is the fourth most populous city in the European Union by population within city limits.

Also Read: Places to visit in Mumbai with Kids

Dubai is counted among the beautiful cities of Asia, as well as the city with the most tourists in Asia, the best place for shopping. When you earn your money in Dubai, apart from the very attractive salary, you do not have to pay any income tax. This attracts a lot of people who come to Dubai with the idea of ​​saving a good amount of money in less time. The Burj Khalifa is the tallest building in the world and is the most impressive part of the skyline.

Altogether it is 828 meters tall, and visitors can go up to the 125th floor. During Ramadan, people living in the upper part of the building are required to stay for another 2 minutes until the sun goes down! Dubai has become one of the most visited places during the winter months. Dubai also has the largest shopping mall in the world. This shopping mall has over 1200 shops, 4 floors, and a total retail area of ​​502,000 square meters (5,400,000 sq ft).

Turkey’s capital Istanbul is counted among the oldest cities in the world, as well as Istanbul is very attractive. Istanbul has the third oldest metro in the world, which was built in 1875. It is 573 meters long and is located in the Beyoglu district. The city was the most congested city in the world in 1502 AD. Istanbul is a city surrounded by the sea, from which the Bosphorus is cut out. And yet, snow is common in the city, with an annual average of 18 inches.  The city’s “Grand Bazaar” is the world’s oldest and largest historic market, with 3000 shops covering 61 streets. You would need three days to see them all.

The city of Shanghai in China is the city with the largest area in the world and is also counted among the oldest cities of the world.  The best time to visit Shanghai is in spring and autumn. Summers have temperatures of 90 °F (32 °C+) and high humidity levels. Winter temperatures hover around freezing, and it gets humid.

Bangkok, the capital of Thailand, is the main tourist center for people from all over the world, especially its night party is quite famous. There are three very famous temples in Bangkok that we recommend you to visit, but these three are nothing in comparison to the total number of temples in the city.

You can follow us on Google news @think-how to stay updated. If you need any content writing services in India, then you can click on the link or contact us on contact@think-how.com or vidhi.kapoor2001@gmail.com. 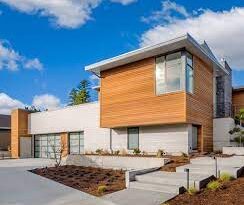 The Best way to Sell My House Fast in Dallas 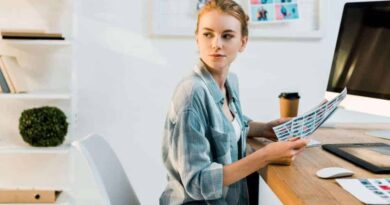 Why are radio controlled crawlers so popular? 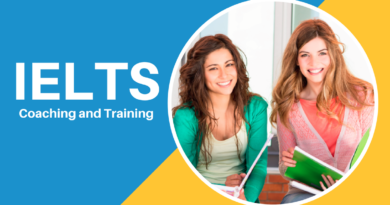