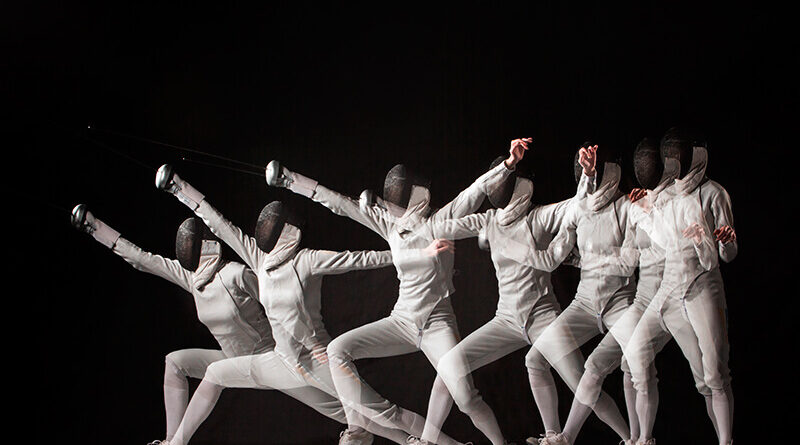 With a strobe light or a high frequency flash, you can immortalize in a single take a whole sequence of moving elements, for a visually very powerful image that will surprise many. And all of this with a few common accessories and resources that any photography enthusiast can have in their home.

What is a stroboscopic flash photo?

A photo with this type of lighting is especially suitable for incorporating a complete sequence of moving elements into a single shot.

It’s like firing a burst on a runner, for example, then stitching the series together in a single image with the digital edition, but instead of “cheating the computer”, we exploit the magic of light.

The previous photo is made up of seven different images that become a single take with the editing software. Unlike this type of shot, stroboscopic photography uses only one photo and the footage is captured directly in that single shot.

How do you take a strobe photo?

Imagine that you are in a room or place in total darkness, all objects that do not emit or reflect light will remain completely dark, regardless of the exposure time of the capture. And if an object moves, it won’t appear in the image if it doesn’t produce or reflect light.

But what happens if at some point, we turn on a lamp and illuminate an object? At this point, the subject begins to be “registered” or otherwise printed on the capture. If the object moves and the light stays on for a longer or shorter time, the silhouette will appear blurred, it will take on a phantasmagorical appearance. But if the light is a flash of high frequency flash that stays on at speeds around 1/10,000, the motion will remain totally frozen.

Moreover, if between two flash flashes in complete darkness, the object changes position, the moving element will not be captured and will be as soon as we trigger again in the next position. Which gives, with a relatively long exposure time, a complete sequence of the movement of the subject captured without the latter appearing blurred but well immortalized with all its successive intermediate positions.

Practical case: differences between a stroboscopic photo and lightpainting

Observe the difference between the objects that appear in the following image. I’m on the left, I’m wearing a blue cap and I’m throwing a phosphorescent yellow ball at my friend Marga. Opposite to the image, Marga in turn throws a small lit LED lamp at me.

My camera is mounted on the tripod, it only takes a single shot at the one second exposure at f/4 ISO 100. Installed on the camera, the flash is configured to emit not a single flash but a burst of high frequency lights. More precisely, the photo is configured so that the flash emits 9 flashes during the full second that the exposure lasts.

If you observe the image, the lamp which emits its own light therefore leaves a wake on the photo. This parabolic trail is continuous and would remain captured, regardless of flash operation. Indeed, it has its own light which strikes the sensor. But if you observe the ball that I throw, it also leaves a parabolic wake, but intermittent, not continuous. This is explained by the fact that when the flash launches the flash, it immortalizes the ball in the position where it is. We will thus see the ball in as many positions as flashes produced. In fact, if the flash hadn’t worked, the bullet wouldn’t have been caught at any time. Go for more info now!

In the image below, we didn’t throw the lamp, just the ball. The exposure is the same as in the previous test, 1 second of capture, but the flash is now configured to perform 16 triggers, so the separation between the light points left by the bullet is less important.

For perfect photos, the models should be photographed on a cyclorama (a continuous background that also extends to the ground), in black color, to avoid unwanted light reflections. It is generally the large studios that have this type of space. But instead, and especially if you want to take full-body shots of people in motion, you should look for open, dimly lit spaces without too many objects that could reflect flash light or produce their own light.

The photos that follow were taken at the beach and in a gymnasium and in both places I couldn’t completely eliminate the lens flares. But that in no way detracts from the spectacular side of the images. 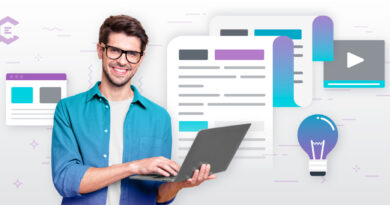 How to Become a Maestro of Content Writing? Here’s Everything You Need to Know 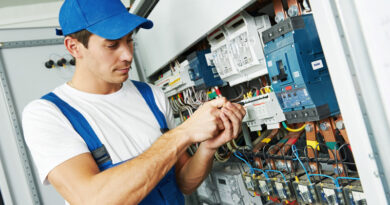 Why you must consider hiring a professional electrician in Pakenham 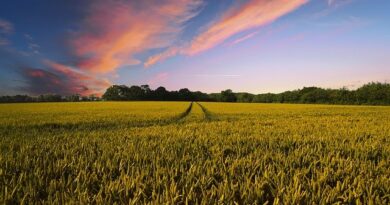 All You Need To Know About Farming