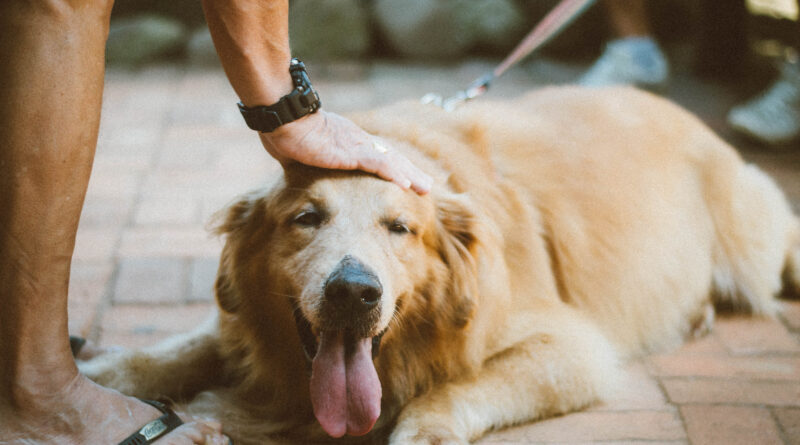 A healthy dog has quite an impressive immune system, but it isn’t impenetrable. As a result, several common Bacterial Infections in Dogs can affect your pup’s health. However, with proper care and preventative measures, you can keep your four-legged friend safe from these pesky bugs. Here is a list of some common dog illnesses and how to treat them:

Leptospirosis is a bacterial infection transmitted between animals via their urine. It’s caused by Leptospira interrogans, also known as “Weil’s disease.” It occurs when a dog licks or drinks water contaminated with Leptospira interrogans after infected animal urination. Once ingested by a dog, this type of bacteria multiplies inside their bodies. It causes symptoms like vomiting and diarrhea, which will require treatment with antibiotics if they don’t clear up on their own within ten days.

Leptospirosis can lead to severe complications such as kidney failure or meningitis if left untreated for too long. So make sure your furry friend gets checked out immediately if he starts showing any signs or symptoms.

One of the most important things you can do to keep your dog safe from bacterial infections is to keep him away from wild animals. The two most common ways dogs come in contact with leptospirosis are through the urine of infected animals and by eating an animal infected with the bacteria.

Canine bacterial pneumonia is an infection of the lungs caused by bacteria. It can be a chronic condition that requires long-term treatment but can also treat with antibiotics and other medications.

Symptoms of canine bacterial pneumonia include coughing, wheezing, and increased effort while breathing. If your puppy exhibits any of these signs after being around other dogs at the park, immediately take him to the vet for treatment. The most common antibiotic vets usually prescribe is Cephalexin for dogs and cats, so it’s better to keep a bottle of such antibiotics for first aid in emergencies.

Kennel cough, called canine infectious tracheobronchitis, is a contagious respiratory tract bacterial infection. It is most common in puppies but can affect both dogs and humans. Kennel cough is caused by various bacteria, including Bordetella bronchiseptica and the Pseudomonas aeruginosa species. Its symptoms include a dry cough, nasal discharge, and fever.

The disease is caused by various bacteria transmitted between dogs and humans through contact with infected mucus. It also causes infection through airborne particles from an infected dog’s sneezes or coughs. It is more common in puppies because their immune systems are still developing; however, adults can get kennel cough too.

Lyme disease is a tick-borne infection caused by the bacterium Borrelia burgdorferi. It’s transmitted to humans by the bites of infected ticks. The most common symptom of Lyme disease is a red, circular rash that expands outward from the tick bite site. As it progresses, this rash may grow and become warm or painful.

Other symptoms include fatigue, chills, fever, headache, and aches in muscles and joints. It also causes nausea and vomiting caused by light sensitivity due to inflammation in blood vessels behind the eyes.

Staph infections are another common bacterial infection in dogs. Staphylococcus aureus is the bacteria responsible for this type of infection and is found on the skin and in the nasal passages of most dogs. When these bacteria enter a dog’s bloodstream, they can cause serious illness.

Staph infections may also affect other organs such as joints, bones, or internal organs like heart valves. The symptoms vary depending on where the disease has occurred, but common signs include:

Brucellosis is a bacterial infection that can also be transmitted to humans. However, dogs’ most common brucellosis symptoms include fever, sweats, and headaches. Left untreated, it can cause swelling of the testicles or uterus in male dogs, leading to infertility issues if not treated properly. In females, it can lead to premature birth or abortion if not treated early enough. The disease is spread through contact with infected livestock or cattle, so you must keep your dogs away from those infected.

Rocky Mountain spotted fever (RMSF), a tick-borne disease, is most common in the southeastern United States. Symptoms include fever, headache, and muscle pain. It can be treated with antibiotics if caught early enough. However, if left untreated, RMSF can cause kidney failure and death. The infection is rare in dogs but can be transmitted while playing outside on grassy fields they could pick up ticks from soil or other infected animals when in contact.

Familiarize Yourself with the Symptoms

As a pet owner, you must familiarize yourself with the common symptoms of dog illnesses. These include excessive vomiting, diarrhea, and fever. If your dog is experiencing any of these symptoms, you should immediately schedule an appointment with your veterinarian.

In addition to taking the necessary precautions regarding your dog’s health, it is also crucial that you keep his living environment clean at all times. It will help prevent him from getting sick in the first place.

Preventive Measures are the Best Cure

Remember, prevention is the best cure for any type of infection. By keeping your dog’s vaccinations up-to-date and watching out for signs of illness, you can ensure that your pet stays healthy. If you notice something unusual in its behavior or appearance, contact your veterinarian immediately so they can diagnose and treat it appropriately Read More

Procedures for a Routine Dental Exam in a Typical Situation 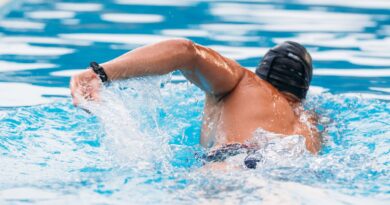 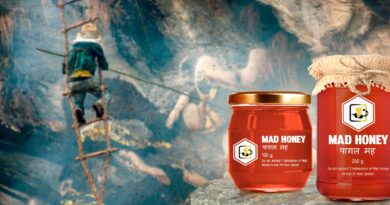 6 Unique Gift Ideas To Surprise Your Friend With