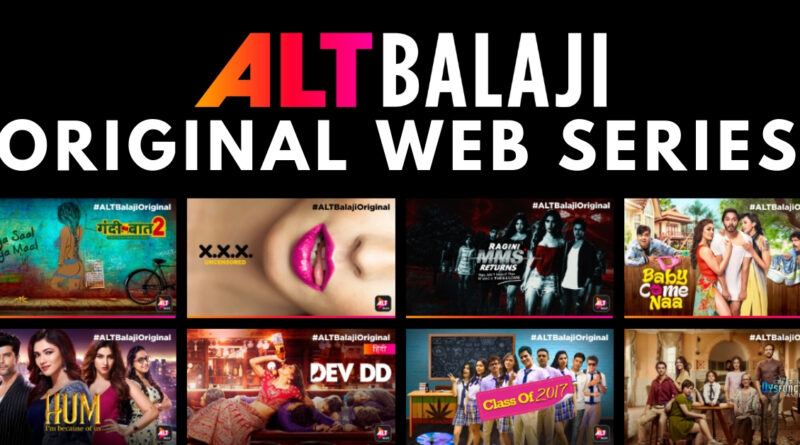 Alt Balaji is an Indian streaming service launched in 2016. It offers a wide variety of original content like TV series, movies, and web series in several regional languages. The company is known for producing high-quality content, including Alt Balaji shows and originals which are exclusively available on this platform and have been well received by viewers.

The company focuses mainly on the Indian market but recently it has partnered with international brands like Amazon Prime Video to offer their content internationally. It has produced many popular series in the past which have been well received by viewers all over the world.

Here is a list of Alt Balaji shows and movies that should be added to your watchlist immediately:

Produced by Ekta Kapoor and hosted by Kangana Ranaut, Lock Upp is a captivating reality show that will keep you glued to your seat. Sixteen celebrities, who are known for their controversial lives, will do anything and everything to survive in the jail while being stripped of all amenities. With a compelling storyline and riveting rivalry, this show is the ideal combination of entertainment and thrill.

Cartel is about gangs of Mumbai fighting for control over the only green patch left in Mumbai. The five gangs of Mumbai rule in different areas of the city, and peace in this exists only because of the Iron Lady, Rani Maai, who is reigning on her throne and watching over everything.

Bose: Dead/Alive is a historical miniseries about India’s biggest cover-up that aired on TV. It follows a book by activist Anuj Dhar about the death of Subhash Chandra Bose. The story revolves around Subhash Chandra Bose, who is presumed dead. Afterwards a telegram is sent to his family in Kolkata telling them not to conduct his last rites. It starts off with a discussion of the possibility that he may be alive. Others speculate about his possible return.

Alt Balaji brings a web series that is nothing less than a nail-biter. It tells the story of Rudra Srivastava, a Senior Inspector who is manipulated by a woman to kidnap a girl from a wedding.

Rudra experiences some rather dire consequences after committing the crime. This undermines his will to live and he starts to feel like everything is hopeless.

Romil and Jugal is a story about two Indian men who meet in college and fall in love. They cross many obstacles while trying to live together. Society doesn’t approve of their relationship. They had a few bumps but their relationship only continues to grow fight back society’s unforgiving norms.

Produced by Viraj Kapur and Karan Raj. The plot is about four sisters who are all equally passionate in fulfilling their dreams and how they struggle to reach their goals. This is a modern-day story of dreams, desires, love, war and the pursuit of happiness in Kashmir which includes breathtaking moments and unsettling unrest.

Class Of 2020, produced by Vikas Gupta and directed by Aarambhh M Singh. It is a coming-of-age teen drama web series with the same concept as ALTBalaji’s Class of 2017. It was much anticipated and it turned out to be a hit after its success with the prequel. The plot revolves around the heavy subjects of drugs, anxiety, and peer pressure are explored in an authentic way for teenagers.

Home documents the mundane life of a family with four members. They have everyday fights, support each other and experience everyday joys as well as pain. The father of the family suddenly faces challenges in his career. While his family is undecided about how to deal with the law and system. They still join forces to confront these obstacles.

The Test Case depicts the story of Captain Shikha Sharma, the only female in the Indian Army. She achieved this by taking on challenging work-related tasks and doing them at a high level. This is a way for her to stand out among her male colleagues who are less likely to take expanded roles or higher responsibility

While the protagonist is quite cunning. The story slowly unravels and reveals her dark side, which one can witness through this game of deception, murder, and betrayal.

Hope you already add these Alt Balaji shows in your watch list. 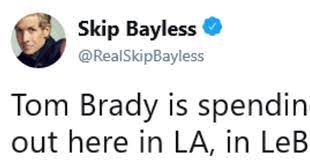 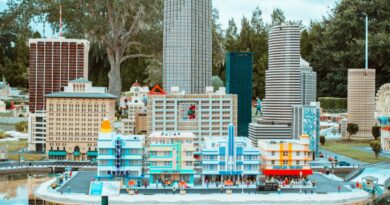 Legoland Florida Tips To Get The Most Out Of Your Visit