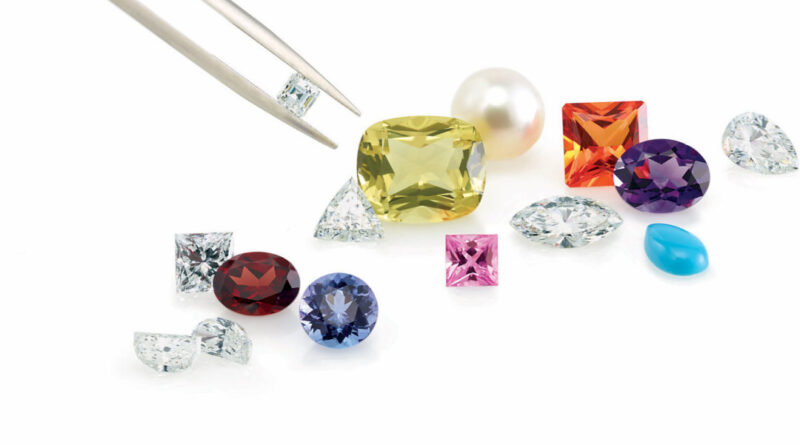 Fine and precious stones have been attractive to humans since the dawn of time. Some are considered magical, others used as lucky charms. Each has specific qualities. The origin of birthstones is based on the idea of ​​compatibility with each sign of the zodiac. Each month of the year is therefore attached to a gem used in jewelry. Gemistone Jewelers presents the birthstone guide. It is based on the classification established in 1912 by the National Jewelers Association “Jewelers of America”.

The February birthstone is associated with clairvoyance, wholeness, and sincerity. Its lovely mauve hue seduces with its softness, uniqueness, and elegance. Sometimes disparaged because they are quite common and often a little pale, amethysts can nevertheless present exceptional levels of color intensity and purity. We thus find them in these high qualities at the greatest jewelers in the world. In addition, amethyst stimulates creativity and optimizes concentration. It is famous for its soothing properties.

Aquamarine reflects the blue-green shades of the sea, hence its name. It is therefore quite naturally that it protects sailors and those who travel by boat. Coming from the same family as the Emerald, the Beryls, it is a noble gem, whose color can be very intense, like the Aquamarine known as “Santa-Maria”. The March birthstone soothes, purifies, and promotes communication with others.

The most precious stone is associated with those born in April. This month also opens the wedding season in Switzerland and elsewhere. Symbol of perfection, strength, and wisdom, the diamond remains a safe bet to adorn an engagement ring. A natural diamond is indeed on average 1.5 billion years old and represents the hardest of all known stones!   It embodies fidelity and eternal love during the union of two beings.

The birthstone for May Month is another precious stone: The Emerald.

Its green tint goes perfectly with the awakening of the vegetation in the spring. Cleopatra’s favorite gem brings righteousness, inner calm, and understanding. Emeralds with beautiful sustained colors are quite often included.

They thus have what is called “the Emerald Garden”, because these inclusions form a kind of fascinating vegetation in the stone. Emeralds from Colombia are the most famous, but there are also magnificent ones in Zambia, Afghanistan, etc. Among its virtues is also the strengthening of romantic, friendly, and family relationships.

Unlike other months of the year, June has three birthstones. Succumb to the magical color changes of alexandrite depending on the light. For its part, moonstone is distinguished by its adolescence, an optical effect that produces a slippery reflection over its entire surface. As for the pearl, it is a calcareous concretion produced by a mollusk and not extracted in a deposit. It has the curious characteristic of being the result of “bio mineralization”.

Ruby is the 7th birthstone of the year, that of July. Its flamboyant color goes very well with the summer season. Although sublime specimens can be found in Mozambique, for example, the undisputed star is the Burmese Ruby, with its blood red called “Pigeon’s Blood”. It is an extremely rare stone, perhaps the only one able to compete in price with the diamond. This precious stone offers invigorating and healing virtues to the wearer. It dispels anger and gives courage.

Less known than other gemstone, peridot comes in the full palette of green. Known for its typical olive green, slightly tinged with yellow, this gem deserves its use in jewelry. Above all, it is associated with spirituality. The August birthstone would act on dreams and allow better meditation. It provides a feeling of balance and inner peace.

We no longer present the sapphire, the birthstone for September. It is linked to the virtues of truth, wisdom, and immortality. Its intense blue remains incomparable, but sapphire also exists in almost all colors. The term “Sapphire” always applies to the color blue, while the other colors are said with the word “sapphire” + “it’s color”: yellow sapphire, purple sapphire, etc. except the red sapphire which is then called “Ruby”.

The Ruby indeed belongs to the same family as the sapphires and colored sapphires, the Corundums, whose red version, therefore, represents the famous “Ruby”. The one who wears a jewel adorned with a sapphire stands out for his strength and loyalty.

Relatively little known, tourmaline represents the stone of the heart. It promotes creativity, serenity, and emotional comfort. Queen of color, it is expressed in a wide range of shades, some of which, such as Rubellite in the color of Ruby, blue-Cobalt or the extremely sought-after “Paraïba” from Brazil, with a striking blue, are stones of high value. The “Paraïba” in particular are snapped up at simply astronomical prices! The birthstone of October allows erasing all the sentimental pains

The November birthstone is perfect for gay personalities. Citrine symbolizes the joy of living, success, and abundance. Ideal for brightening up winter, its bright yellow shade is synonymous with radiance and tone. Rather common, you can find large stones quite splendid on reasonable budgets and thus have fun with a quality natural gem. It wards off negative thoughts and vibes.

The last month of the year is associated with two light blue stones that look alike. Recently discovered, tanzanite remains very rare. This exceptional gem seduces with the intensity of its blue and purple reflections. Some Tanzanite also sometimes display pure blues of rare intensity, especially when heated. For several years this gem has seen its aura soar! It promotes luck in your life. As for turquoise, it has adorned jewelry since antiquity. Known for its healing properties, it increases empathy and develops intuition. 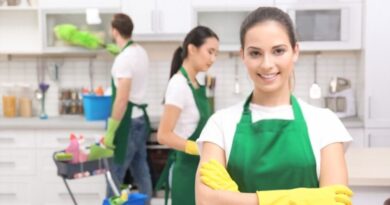 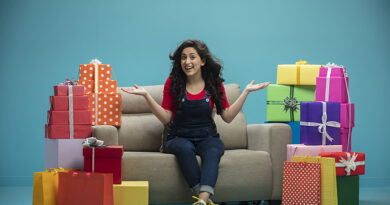 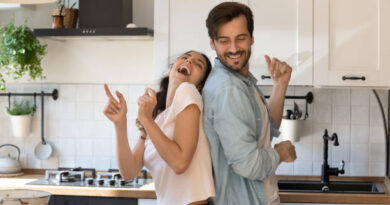