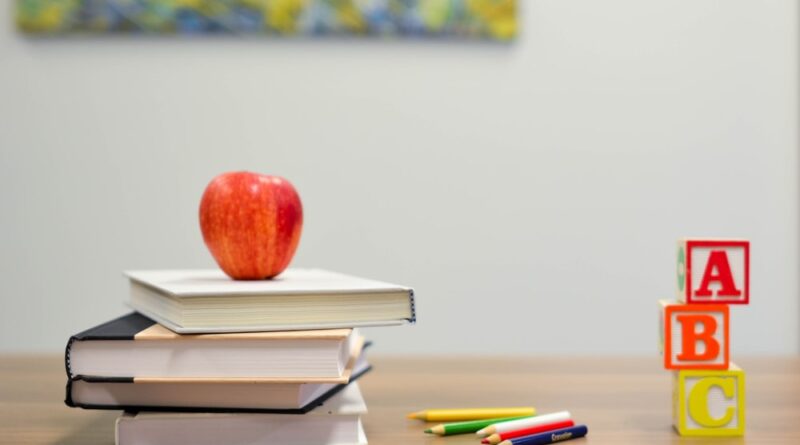 RAID is Redundant Arrays of Independent Disks. A disk array is composed of many independent disks, which are combined into a disk group with huge capacity. The additive effect of data provided by individual disks is used to improve the performance of the whole disk system. RAID has four common modes: RAID0, RAID1, RAID5 and RAID10. So what’s the difference between the four modes? SPOTO training will give you a brief introduction.

RAID0 mode is to parallel multiple disks into a large disk. When accessing data, the data will be accessed in segments at the same time, which can greatly improve the reading and writing speed. Therefore, the speed of RAID0 is the fastest in all modes. However, RAID0 has no redundancy function. As long as one disk (physical) is damaged, data will be lost and irreparable. In this mode, all disks are used, with relatively low cost and fast reading and writing speed. Therefore, it is more suitable for image production and editing, and is not suitable for key task scenarios requiring high data security.

In RAID1 mode, half of the disks are the mirror disks. The mirror disks and the ordinary disks backup each other. If a disk is damaged or data loss and other faults are caused by other problems, the system can switch to the mirror disks to continue reading and writing, and the damaged fault disk can be quickly recovered through the data of the mirror disks. In this way, data redundancy is realized and it is very safe. But at the same time, two disks access the same data, which is equivalent to halving the total capacity, and the cost is very high.

The group with the faster reading speed of the two groups of disks writes both groups of disks at the same time and compares the data, thus has slower writing speed. RAID1 has high data security with high cost. It is suitable for scenarios with high data security requirements and the need to quickly recover damaged data. It is not suitable for situations with low budget.

RAID5 mode is a compromise between RAID0 and RAID1, which can improve the data redundancy function. The disk utilization of RAID5 is higher than RAID1 (50%). The reading speed of RAID5 is similar to that of RAID0, but RAID5 has an additional parity verification process, so its writing speed is slower than RAID0. At the same time, the disk needs some space to store parity verification information, which affects the utilization of disk space in practical applications. This mode uses three groups of hard disks (at least one in each group). Of course, if there is damage in the two groups, the damaged data cannot be calculated. Therefore, its security is lower than that of RAID1 mode, but the corresponding cost is relatively low. For relatively low cost and relatively high data security, RAID5 mode is widely used in various fields.

RAID10 is RAID1 + 0, that is, four groups of disks are combined in pairs to establish two independent RAID1, and then the two RAID1 are connected in parallel as RAID0, which not only ensures data redundancy (data security), but also has the fast reading and writing characteristics of RAID0. However, the cost is high because it inherits the only half utilization of the disk of RAID1.

Through the above introduction to the advantages and disadvantages of the four RAID modes, you may have understood the differences between the four modes.

Everything that you need to know about Microsoft AZ-304 Exam 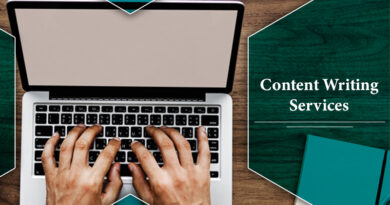 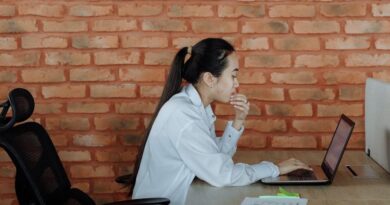 7 Online Class Tips To Help You Make The Grade