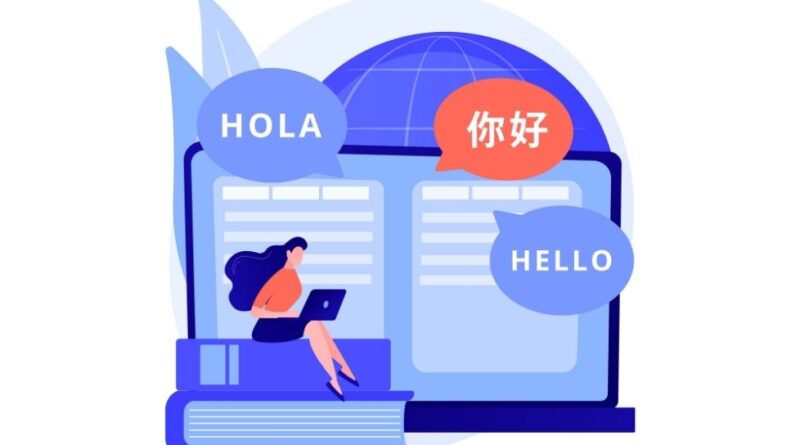 Chinese localization services are imminent, considering a number of people who speak Chinese as a native and second language. More than a billion people speak Chinese mandarin or a modern one.

That makes quarters of the world’s population. The Chinese market is a big market with exciting opportunities.

It is also important to note that professional localization experts need to understand software engineering issues well to excel in the process of localization.

The simple and traditional version of Chinese

Before moving to Chinese localization services, it is significant to learn the difference between traditional and simple Chinese languages.

During the mid-twentieth century, when the literacy rate in China was going down due to hard and tough language, the govt officials started a process of simplifying the Chinese language in written form.

So, that people don’t find it tough and complicated. Consequently, Chinese people started practicing two versions of the Chinese language traditional and simple one.

Simple Chinese is used in the mainland of China, Singapore, Malaysia, and the regions where Chinese is spoken as a native or second language. Chinese is also a favorite language among new language learners.

Over a quarter of the world’s population speaks the Chinese language. Therefore, offering an enormous audience and market for every type of product.

China has around 1.3 billion population who speak the Chinese language. Besides that, Taiwan and Singapore have a population of 22.4 million and 3.6 million respectively.

The rest of the people who are in other different corners of the world are estimated to be around 100 million. Indonesia has a population of around 212 million people and as surveys suggest, 20% of these people are Chinese.

The Chinese market is huge. It has taken over the market of almost every country. Their goods and products are available all over the world. There are a number of factors that make the Chinese a grand and promising market.

that shows how the Chinese market is huge and tech-savvy. Professional localization experts always suggest for Chinese localization services have sales doubled.

Software is not designed and made available for the audience right away. There are visionaries who check software first, these further go to adapters and then the early majority. Currently, the visionary population in China, as well as Taiwan, is quite less in number.

So, it takes about four to six versions of software before having a product that the early majority can access. That implies how Chinese software is important, and an ultimate localization solution is significant for professional localization services.

With the growth of the Chinese industry, the software will be originally from China. However, for now, around 98% of the software that is sold and used in China are actually US software but localized into Chinese for the Chinese population.

This is interesting to note that it is not Google or Bing which are popular in China. These rather have a ranking between 6 and 9 numbers. The top 4 search engines, however, are Baidu, Sogou, Youdao, and Shenma.

All of these engines are tailor-made for Chinese users. This implies how most of the searches are conducted in Chinese. Chinese people are very loyal to their language. They always prefer to interact in Chinese.

Chinese people always love to buy products in their native language. That’s why not localizing the content in the Chinese language is about missing millions of potential customers in this market of billions.

Professional localization services are not easy to achieve. The process of localization is a hectic and extensive task. It is really hectic to look for a perfect localization solution. More than 800 million people in China have direct access to the internet.

It makes around 57.7 % of the total population. As surveys tell 98% use the internet through their cell phones. Chinese people are addicted to mobile phones. Multinational companies and businesses that plan to go global or have already expanded their operation never miss the opportunity of this huge and fruitful market.

Finding a professional localization expert and localization the business and website as per the demands and preferences of the Chinese population can really strike the right chord with Chinese people.

China has become a global market. It has its products in every single country. Its steady economic growth has made Chinese people improve their earnings.

A stable and sound economic position then lead to the urge of having luxurious good and global brands.

Research and market insights show that Chinese people have a tendency of preferring a foreign brand over a local brand despite the same quality and price.

International brands can take benefit from this scenario and can boost their revenue in China.

However, to ensure a good reach and to tempt the potential customers, it is important to localize the content in the best way possible and professional localization experts should be hired for that.

The Chinese market is a huge market, and it opens up its doors to provide opportunities for business expansion generously.

An effective localization solution can help the business owners to scan the market potential, and it eventually increases the chance of reaching a wider target market. China is an economic powerhouse.

Besides, who doesn’t want to invade the Chinese market? Getting proper and professional localization services would help in marketing the products well and to grab more customers, leading to enormous business revenue.

Chinese has more than 1 billion speakers and so are the opportunities and potential customers for businesses and international brands.

With this huge number of Chinese speakers, there is a great scope for professional Chinese localization services. An interesting fact about the Chinese language is its two versions, traditional and simplified versions.

The Chinese market has enormous growth in the usage of personal computers, however, most of the software is from the US, and these are localized as per the needs and preferences of Chinese people. 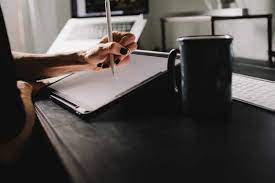 How to Enhance Your Visual-Spatial Capabilities 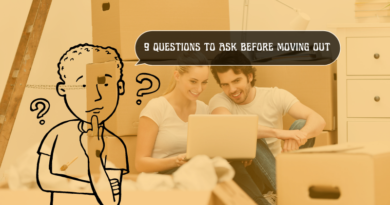 9 Questions to Ask Before Moving Out 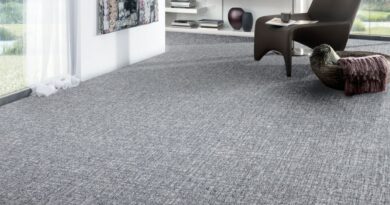