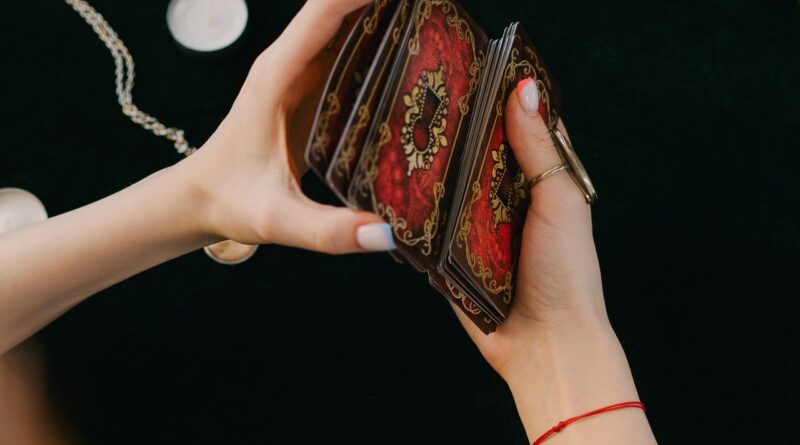 Many of us believe in and depend on tarot cards, astrology, or a combination of the two to get critical insights into current and prospective future events. The art of tarot and astrology may give individuals some consolation and crucial knowledge in times of crisis, conflict, and anxiety, as well as to know what lies ahead. This article breaks down the differences while explaining the similarities between tarot and astrology.

What is Astrology Reading?

Many societies have valued astronomical occurrences, and the Indians, Chinese, and Maya built sophisticated systems for forecasting terrestrial events based on celestial observations.

The most common kind of astrology in the West is a system of horoscopes that claim to explain parts of a person’s personality and forecast future events in their lives based on the positions of the sun, moon, and other celestial objects at the time of their birth.

Such methods are used by the majority of professional astrologers. Today there are astrology websites you can visit for free or paid consultations.

Astrology is the belief that the locations of the stars and the movement of the planets through the solar system have an influence on human lives, events, and behavior.

While you probably already know what your zodiac sign is, studying the important characteristics (as revealed by the zodiac) is necessary if you want to improve your self-awareness, and even the best astrologer in India knows this.

What is Tarot Card Reading?

Tarot card reading is a kind of cartomancy in which practitioners supposedly utilize tarot cards to acquire insight into the past, present, or future. They come up with a question and then use cards to interpret it.

A standard tarot deck has 78 cards divided into two groups: the Major Arcana and the Minor Arcana. Any card system having suits allocated to recognizable components, such as French-suited playing cards, may be employed (e.g., air, earth, fire, water).

Tarot cards are said to have originated in Egypt and India. However, its usage may be traced all the way back to the Middle Ages in Europe. Presently there are online tarot card reader platforms everyone can access.

The cards are arranged in a chronological manner to show main and minor themes that emerge throughout time.

Differences Between Tarot and Astrology Reading

As similar as they may sound, they still have their differences. Let’s look into some of these.

The most significant distinction between Astrology and Tarot is that even the best astrologer in India needs birth facts such as the native’s date of birth, time of birth, and place of birth when they ask a query or come to you for reading.

In Tarot, however, you do not need to know your date of birth. Predictions are only made based on the Tarot Cards that have been brought in for reading.

The second distinction between Tarot and Astrology is that an astrologer always makes a prognosis based on the native’s birth chart. In Tarot, however, the querent makes a forecast after evaluating all of the Tarot Cards.

Thirdly, Astrologers on popular astrology websites make predictions based on the location of planets in the birth chart, the planetary period (Dasha), and the divisional chart, among other factors.

Predictions are made in Tarot based on the cards that appear during the reading. To respond to native inquiries, tarot readers may employ a variety of Tarot Spreads.

Moreover, an astrologer may forecast information about a native’s mother, father, siblings, wife/husband, and other family members even if the native has not requested it.

Online tarot card reading cannot foretell information about parents, siblings, or love partners unless the native has specifically requested a reading for that person or relationship.

For example, if the query is about a profession, the tarot readers can only provide career-related predictions. Tarot may provide insight into any connection that a person wants to learn about, such as all aspects of love-relationship reading.

Similarities of Tarot and Astrology Reading

Finally, both tarot and astrology are effective instruments for gaining insight into the past, present, and future.

Spiritual connectedness links them and brings them together, despite the fact that their procedures vary.

Nonetheless, both methods elicit the same response: self-assurance and readiness for life’s path. In summary, knowing your life’s purpose might help you be a happy person and make better choices.

The ways in which astrology and tarot are computed, as well as how accurate they may be, vary. Because Tarot cards are selected at random, they aren’t as calculated as astrology and might be different for everyone.

Tarot card readings are tailored to the individual, and the cards are pulled by the person’s “spiritual guide,” which is similar to a guardian angel. The cards chosen in a reading represent messages from your spirit guide, which might be important or trivial. 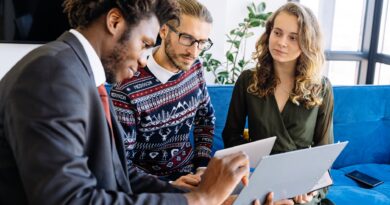 How to Find a Professional Property Management Company