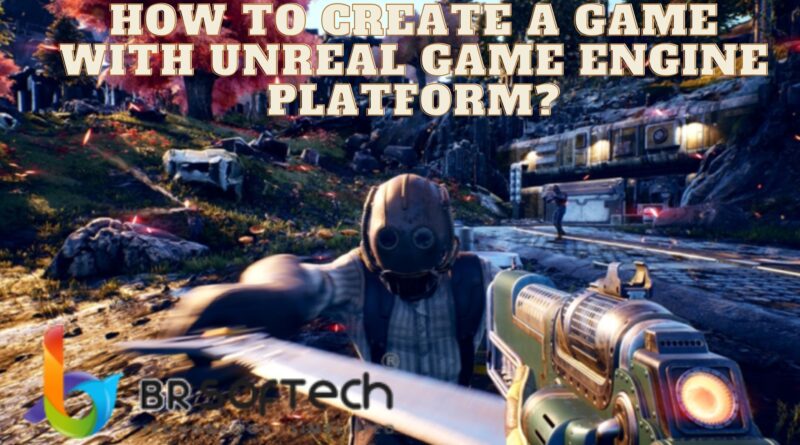 Most popular AAA games app development like Fortnite, Rocket League,  Star War Jedi are developed over unreal engine game. Likewise, You can understand the importance of the Unreal Game Engine by reviewing these games.

So here we are going to share the process of Unreal Game Engine development.

Before moving ahead you need to know about Unreal Game Engine

Why Do We Develop Games With The Unreal Game Engine?

This is one of the most frequently asked questions by game developers? Here we elaborate on the answer. The unreal game engine is used very widely in the entire game development world. Also, this is flexible to work with different platforms.  Also, it offers a blueprint visualization script that offers game development without coding.

The most important part is you need to understand the process to create a game with Unreal  Engine, here we are going the steps involved in the game development before that you need to check requirements and recommended software

Processor- Quad-core Intel/AMD, 2.5 HZ or you can go for a faster processor

Step-2 Login & create an Epic game account over the tool

How To Create A Game With  Unreal Game Engine

As you know, game development is not an easy part for developers. To create a game with Unreal Game Engine you need to understand the whole process of game creation.

Step- 4 Choose one option if you want to choose the ready use option then use the template. If you want to create your own game scripts then choose a new project.

Step- 5 Now this is the most important part of the game project. Here you need to chase C++ or Blueprint for game development. Also here you have to specify graphics requirements.

Step- 6 Project is created and the game engine shows the default menu bar.

Now your game is ready to rock in the market with the help of the Unreal Game engine,

Last year Unreal engine is a most loved game engine for quality game development, we are sharing tp 5 games which developed with Unreal Engine. Created games with unreal game engines are interactive, attractive, and better than others.

Yes, the Game app development engine needs internal tools for various features and creating games. Developers or game designers need to know about these tools before creating games with an unreal engine.

Let’s finalize this blog. As you know Games made with the Unreal engine are very powerful, the rendering, graphics, and quality of sound are really very good. With the Unreal Game Engine platform you can create various types of games and they are compatible with all types of operating systems.

Improving yourself is human nature. To pursue this nature developers design various versions of Unreal. Currently, we are using Unreal 4 and planning to implement Unreal 5 to create games. 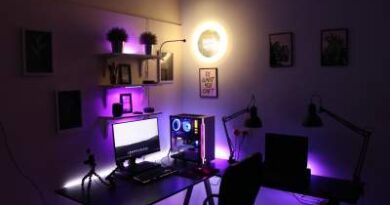 Take Your Gaming Experience to Another Level With These Tricks

The Importance of HVAC Companies in Pakistan in 2022 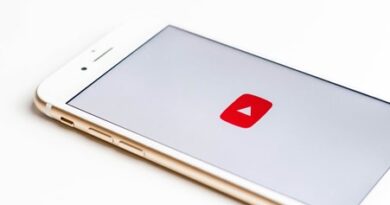