For retail investors, Cybershinu is touted as having one of the best forthcoming dog meme NFT collectibles.

By bringing its users together, the NFT community Cybershinu hopes to become the most widely known dog themed token. People and animals alike are the focus of this initiative. Based on the well-known concept of a dog, Cybershinu is an ERC-20 token that aims to unite all of its users in society. The project’s token pre-sale is from February 21st ‘til March 7th.

How it helps the people:

Cybershinu provides a list of exciting features to assist its community.

A fixed-price presale – During the presale, members will be able to purchase $CYSHI at a fixed rate of one $CYSHI per $0.005 USD. Seed/early round sales will be prohibited, as will whitelisting. Everyone is treated equally, as admission is only 0.005. After the presale period concludes, holders will have access to the company website to claim their $CYSHI. “We believe that by implementing this distribution mechanism, we will create a community site that is significantly more active and dynamic than the vast majority of currently existing community sites.”

No taxes or fees – The NFT community Cybershinu believes that coin holders should have complete control over their NFT collectibles, which is why they are tax-free. Also, the creators of Cybershinu chosen to avoid levying any type of tax on tokens. Numerous other meme currencies charge a fee of between 5% and 15%, which benefits only the whales while harming everyone else.

Cybershinu Pad – Members can create their own token using the upcoming simple contract wizard. The Cybershi community will be able to conduct their own presales, similar to CYSHI, without encountering any complications.

Completely Decentralized – Cybershinu is a true decentralized platform that gives users complete control over their tokens due to its strong relationships with other businesses. The company has great plans for $CYSHI and hopes to use it as collateral on a few sites. Its long-term goals, which include a forthcoming DAO, is to provide individuals with novel ways to earn some extra cash.

Cybershinu NFTS – Cybershinu also features a stunning pixel graphics style, a first for the series. They will be extremely beneficial in the future, for staking, passive revenue, and utilization in CyberShinu’s upcoming GameFi projects, to name a few.

How it helps the Animals:

Cybershinu’s minor charitable fund will benefit animal rescue operations (such as pet foster homes) and no-kill humane organizations. Cybershinu’s crowdfunding campaign is entirely dependent on the generosity of its community members. Once sufficient funds are raised through funding, the Cybershi’s hope to establish a non-profit humane organization that will assist those in need financially. 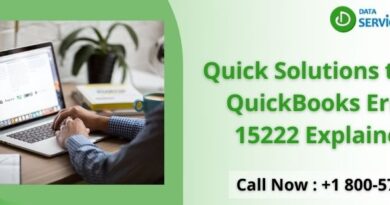 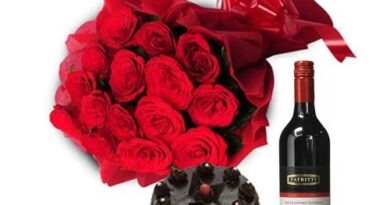 Add colors to the celebration of Valentine’s Day with your partner by gifting them something they would really appreciate! 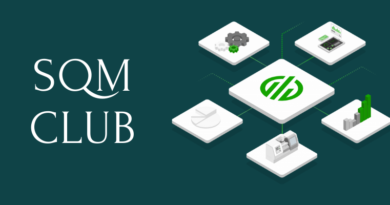 What Is SQM Club, And How Do I Join?