Cardless EMI Schemes are a recent phenomenon introduced by banks, fintech startups, and online retailers. They all want to tap into a broader consumer base wishing to buy the latest gadgets but didn’t have access to a credit card.

Up until August 2020, there were around 58 million credit card users in the country, which is relatively a small chunk of the population considering that India has a total population of about 1.20 billion people. This left many people out of the consumer base that all banks, fintech startups, and online retailers wanted to tap into.

This was the very reason that they came up with such a scheme that forever changed the playing field for smartphone companies, as they all started vying to get a share of this previously undiscovered consumer base.

What is a Cardless EMI?

Cardless EMI’s are schemes where consumers who don’t have access to a credit card can still qualify to purchase gadgets by signing up for credit lines offered by various banks, fintech startups, and major online retailers. Once the consumer has passed a credit check, they are required to fill up the KYC form. They are assigned a credit line, which varies as per an individual customer’s credit history, income, and repaying capacity.

Consumers can use these credit lines to purchase products and repay the amount in easy monthly payments as per agreed repayment periods. The best part about these credit lines is that they are unlike a loan and can be reused any number of times by paying off the previous loan to reuse the credit line once again. As long as the customer keeps paying on time, they can benefit from higher credit amounts and extended repayment periods.

What No Cost EMI Means?

A no-cost EMI scheme allows consumers to buy products at their retail price, without any additional charges levied as interest on the purchase. This way, the consumer only pays the product’s retail price without having to pay anything extra, allowing them to save a lot of money that would otherwise be spent on paying off the interest charges.

Cardless EMI and no cost EMI means often work in conjunction where customers can take advantage of both schemes to buy the latest gadgets easily without shelling out extra money. This has come as a boon for modern-day customers who had to take out durable consumer loans at high-interest rates to upgrade to the latest smartphone or product of their choice.

Benefits of a Cardless EMI

Now that you understand the basics of a cardless EMI scheme, along with no-cost EMI schemes.

Let’s look at a few benefits that you get as part of the cardless EMI option!

Cardless EMI schemes will only get more popular as the years go by. Since credit cards are yet to reach the hands of the majority of the population, and not everyone has access to debit card-based EMI’s; cardless EMI schemes have emerged as a unique option for customers who have aspirations of getting the latest gadgets as and when they release, but didn’t have the cash or lacked options to purchase gadgets in the absence of a credit card.

Six ways to pay less IRS: see how to save on this tax 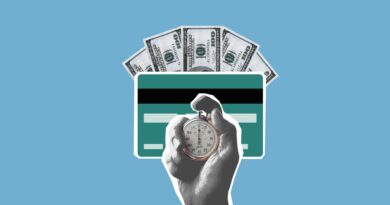 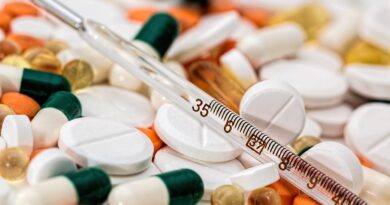 What is a Health Maintenance Organization?