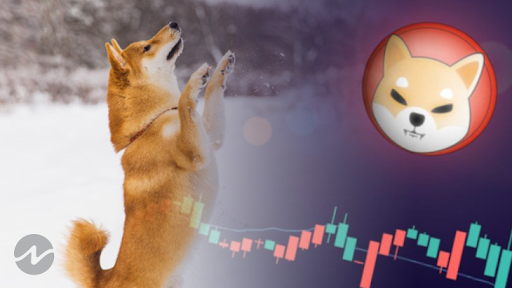 Not many would know the agile, medium breed dog existing somewhere in Japan, till some seven years ago! Subsequently, when 2013 blew everyone’s minds off, introducing a meme currency, it didn’t stop there. Dogecoin entered the market featuring the Shiba Inu, a Japanese dog breed.

In this article, you will understand who is the best boy among Shiba Inu and Doge

Dogecoin was created by Billy Markus, Oregon, and Jackson Palmer. It was introduced as a joke, but who knew it would become so significant in the crypto world. It is also used by retailers to receive payments anywhere in the world!

Dogecoin is a user-friendly cryptocurrency project launched on December 06, 2013. It uses its blockchain and is widely supported by many wallets and Exchanges. The main use case is for making payments and recently it has also been used as a tipping coin for rewarding small tokens to people during social media interactions.

DOGE was made to be user-friendly and it is now said to have a higher inflation rate. Dogecoins are inflationary coins while Bitcoins are deflationary coins, this is because Bitcoins have a limit on the number of coins that will be produced and used for mining. On the flip side, dogecoin does not have any such limits and so, is inflationary, which adds to its advantage

But is dogecoin going up? yes? Then how high can dogecoin go? read below to understand its price 2022 and afar.

If the altcoin closes this year hitting the highs, then 2022 might start bullish at $0.99. On the other hand, if a bearish trap engulfs, then the 2022 trade might resume at a similar trend at $0.21.

The fact that Dogecoin is easy to mine has always kept the altcoin on the front seat. Moreover, this year the most popular crypto exchanges like Gemini and eToro have listed DOGE, causing the price to soar. If the currency gets listed in other familiar exchanges in the coming year, the DOGE price can soar again and strike at $2.382 by the end of 2022. However, considering the regular buying and selling pressures, the average Dogecoin price may be near $1.639.

On the other hand, the fact that the digital currency does not still have a great value drives a negative impact on Dogecoin. Many believe it is just to be speculation and if this belief remains unaltered, then the price can slump to $0.474.

An increasing FOMO with Elon Musk towards Dogecoin may impact the price to heat up reaching a high of $7.833 in the next five years. Secondly, if DOGE could survive with a substantial growth rate in a highly competitive space in the future, the averages shall strike at $5.497.

On the other hand, in the coming years, if aspects of the crypto like Zero staking rewards and not much functionality impact the market, then its price may fall. Thus, on the downside, the potential low might be around $4.123.

Being the native and the very first token of the network, SHIB is powered by the Ethereum Blockchain, unlike Dogecoin that works on a similar tech to that of Bitcoin. To make the trade and exchange easier, the tokens are designed to be Fungible tokens as the ERC-20. Working on the Ethereum network, it is a definitive way for creating and issuing smart contracts on the blockchain.

Following SHIB, the network enlisted the next token, called LEASH. Kick starring as a Rebase token, the network quickly flipped into fungible form like the former token. Unleashing the token, the keys were burnt and currently, the token has a fixed supply of 100k. Anyone who keeps up the liquidity of the currency will receive special rewards, says the network!

Being in the market as a developing project, the network is highly secure as it is powered by Ethereum. With Ethereum planning to switch from PoW to the PoS consensus mechanism, we can expect Shiba Inu to have a part of favors from this transition!

The altcoin was listed in several exchanges to alleviate the trade with increased liquidity. Exchanges like WazirX, Uniswap, Kucoin, Binance, and many more!

one of the most prudent exchanges, Coinbase pro listed Shiba Inu. The exchange added that the trading will commence from June 17th, if liquidity meets up!

If this year closes on a high note, the 2022 SHIB trade might commence with price value being bullish at $0.000018. But considering volatility troubles, if the price dips to minimums, it might lose momentum stepping into next year’s trade. So then, the SHIB price may resume 2022 at $0.000006.

If the network’s DEX gets launched and runs flawlessly by 2022, the price might smash a $0.00003 mark. But, if Shibaswap does not become a practical reality, with usual buying and selling pressures, the average price for SHIB would be $0.0000228.

In contrast, if PoW becomes a hot debating topic again among various Crypto celebrities, a possible market crash might happen next year. In such a case, we can expect the price to hit support levels at $0.0000193.

We know that Shiba Inu is more of a community-driven network, which has put the bulls on cards for the altcoin. In the coming years, if it manages to maintain a similar technology, it can move at decent figures even though there is not much development poised. By the end of the next five years, SHIB might trade at $0.0000861, at average front.

The meme coin movement is gaining huge support from a diverse group of investors. Without following any formalities and protocol, if the meme currencies manage to keep up the hype, the world may see a better version of a fun and friendly digital coin. And so, the SHIB price can flip to $0.0000263.

A major concern about the network is the liquidity, and if investors fail to keep up the levels it might even end up getting delisted from prominent exchanges. In such conditions, with FUD, the token price might knock over at $0.0000497. 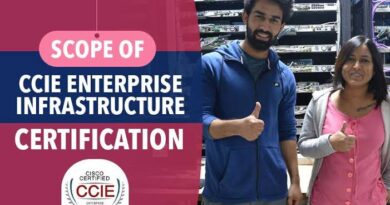 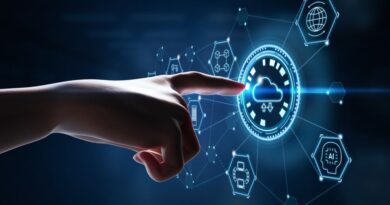 Tips For Successful Data Migration On A New ERP Solution 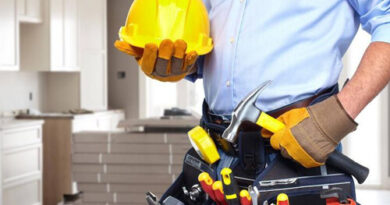 Setting Up a Maintenance Company in Dubai