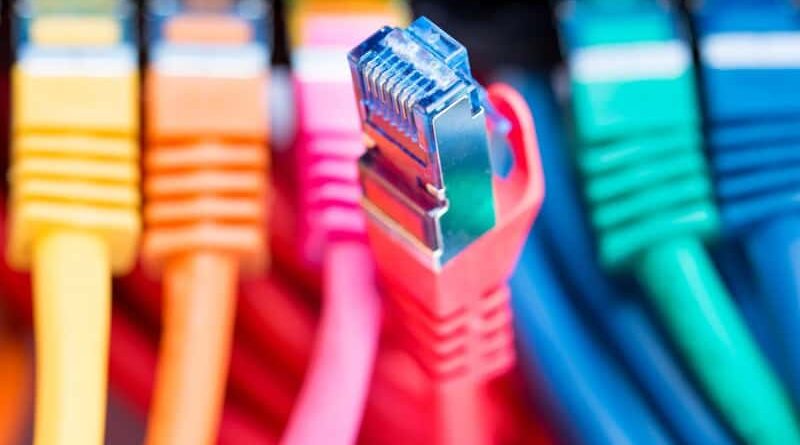 Internet plays an important role in gaming as the gamers have to connect with their adversaries for playing multiplayer games. Gamers who spend a handsome amount of money on buying high-end gaming equipments and accessories. Generally neglect or ignore checking out various aspects of the connectivity and internet speed before firing up the game. Today we will look at one such aspect: gaming ethernet cables. Which is an essential part of internet connection, especially for those who want quality performance during online gaming.

What is an ethernet cable?

Ethernet cables are the mediums through which an internet connection reaches your computer. It is generally use as a home or office internet connection. But some gamers prefer to use it for online gaming as well. There are three most common variants of this cable available – Cat-6, Cat-7, Cat-8 – each having. Its own standards for speed and performance. So you need to figure out which variant you should opt for depending on your requirements and budget.

These cables are also call Cat cables since they are available with different upload and download speeds. Cat cables are generally use for carrying data from one location to another. But they can also use as a medium of internet connection for data transfer between a computer and modem.

There are four main variants of cables available for any causal home network or if you’re building your gaming network. These categories are Cat5, Cat6, Cat7 and Cat8.

The Cat5 cable provides 10 Mbps speed and is capable of delivering up to 100 Mbps speed under regular circumstances. This variant is usually use for broadband internet connections in an office or home. Some gamers prefer using it because they do not need high upload or download speeds. But still want to enjoy lag-free online games via an Ethernet connection.

The Cat5e cable is an enhanced version of the regular Cat-5 cable. Which comes with improved data transfer rate that reaches up to 1000 Mbps or 1 Gbps. It can also use for home internet connections as well as online gaming on your PC. But, only a perfect ethernet card/adapter that supports 1 Gbps speed need to use this cable for gaming.

While using Cat 5, Cat5e or Cat6 cables for gaming is quite common. As they are the most economical options available in the market, you can consider buying a newer version of these cables. If your computer system does not support gigabit speeds.

The Cat6 cable was develop after the launch of Cat5e, therefore offers faster transfer rates than its predecessor. The Cat6 variant first introduced in 2004 and it is one of the most commonly use gaming ethernet cables worldwide.

The maximum bandwidth it can deliver up to 250 Mbps. Which makes it perfect for heavy data transfers like gaming needs. It comes with improved performance level. When compared to other variants which also means it would be slightly more expensive. Than other cables available in the market right now. It can use for both home internet connections and online gaming. Because it is capable of delivering high data transfer speeds without any latency issues.

The Cat6a cable is the latest and upgraded version of the Cat6 variant, which was first introduced in 2009. The Cat6a supports up to 10 Gbps bandwidth. Which makes it perfect for demanding enterprise applications like video surveillance and servers etc. This cable can use as a replacement for any other type of gaming ethernet cables. And (Cat5e, Cat6) if those cannot provide you with the performance level required for lag-free gaming.

The Cat7 cable is the 2nd latest variant available in the market and it introduced in 2014. The maximum bandwidth this cable can support up to 10 Gbps. Which makes it perfect for high-speed data transfers like gaming needs. This particular variant also comes with improved shielding and other components. That make sure to provide you with a lag-free online gaming experience via an Ethernet connection.

It was a flop beacuse of its new connector and very high price tag. So not many people bought it and its not much available in the market unless you buy the cable online or from your local retailer.

The Cat8 cable also a new variant introduced in 2014. Which comes with support for 42.6 Gbps bandwidth and 10 Gbps speed. The upcoming technology has design to provide users with extremely fast internet connection speeds via an Ethernet connection. That can work up to ten times faster than other variants currently available in the market right now. It also supports power over Ethernet (PoE) feature that means it can use to transfer both data. As well as electrical signals for powering devices like network surveillance cameras etc. This cable is slightly expensive compare to another variant. So it would be better to upgrade to Cat8 if you are not willing to spend that much money.

Does Ethernet Cable Matter for Gaming?

Ethernet is the only way to connect directly with your gaming console. So if you are planning to buy a new gaming console then you should always look for a device that comes with built-in ethernet port for faster data transfers. If your device does not have built-in ethernet port. Then you can still use an external adapter or a USB 2.0 to RJ45 Ethernet adaptor depending upon your needs and budget level.

If you don’t have any of these devices right now. But plan on buying one in the near future. We would recommend going for Cat5e cables as they provide best bang for buck performance. While playing games online via an Ethernet connection.

There is no doubt that Cat5e, Cat6 and Cat7 gaming ethernet cables are extremely fast with the maximum bandwidth. They can support up to 1 Gbps, 250 Mbps and 10 Gbps. The only difference between these three variants comes down to their prices. As well as features so you should always buy one depending upon your budget level and need.

Keep in mind that if you don’t have a Gigabit port on your device or home router then there is no point in buying the fastest variant available in the market right now because it will not work at its maximum speed potential. 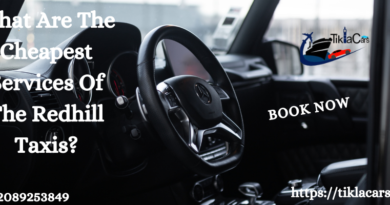 The Comfort Of Tonbridge Taxis Services 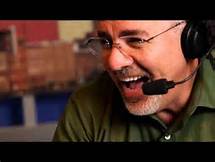