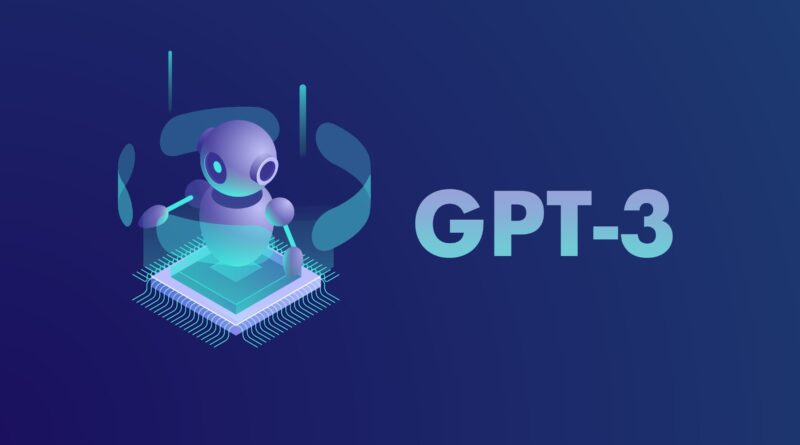 The majority of artificial intelligence developments in technology benefit our lives in little ways in a limited number of sectors. They could be able to help you improve your photography, avoid traffic, or anticipate what you want to buy.

If you have not heard of the Generative Pre-trained Transformer 3 (GPT-3), the most current innovation in artificial intelligence technology, you are in for an unpleasant awakening, as it’s very likely that it will have an impact on your future. GPT-3 has the potential to change the world, and it is already doing so in the online realm. According to reports, the neural network holds the record of being the largest ever built based on its 175 billion parameters. Let us have a complete overview of this technology.

It is an autonomous content-generating tool that uses a sophisticated auto regressive language model. It was created by feeding deep learning model gigabytes of high-quality content, which resulted in billion internal links between words, mimicking natural human language. These links form a digital picture of a brain, which can then anticipate or create material depending on a few suggestions. GPT-3 has divided opinion, with opinions ranging from “wonderful” and “humbling” to “unsafe” and even “ugly” to what it can achieve, surpassing previous attempts at similar technology – and nearly achieving the renowned turing test already.

GPT-3: A revolution for artificial intelligence

Data from Web Text, Common Crawl, Wikipedia, and a collection of novels were used to train GPT-3. It performed admirably in a few-shot environment, outperforming state-of-the-art models on a variety of tasks (and in some cases even in the zero-shot setting). In translation software, question-answering, and cloze tasks, the better size combined with a few samples was enough to crush any opponent (fill-in-the-blank). (It’s worth noting that this tool falls well short of state-of-the-art supervised fine-tuned models in other tasks.)

It can be noted that GPT-3 is a meta-learner, which means it can figure out what task it is supposed to execute only by looking at certain samples and then performing that task with significant proficiency.

Currently, AI technology is buzzing about this tool that has two key characteristics:

However, the most powerful aspect of the API is the ability for the user to create personalized prompts. The strength of GPT-3 and the most unusual outcomes individuals are getting from the API are explained by the concept of prompt programming.

Since GPT-3 proved to be so effective, several businesses decided to build their services around it:

GPT-3 is a new model that was created using a vast amount of data. It has been trained on over 175 billion words of text and can build extended text sequences. 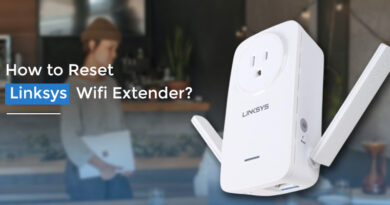 How to Reset Linksys Wifi Extender? 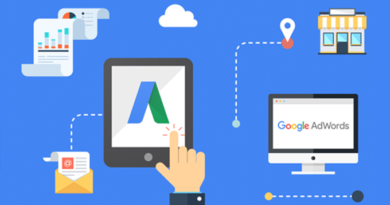 The Benefits of Using Google Ads for Your Business 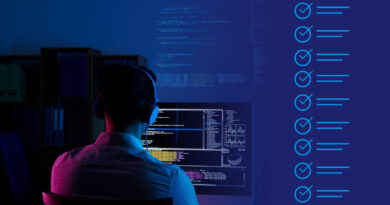