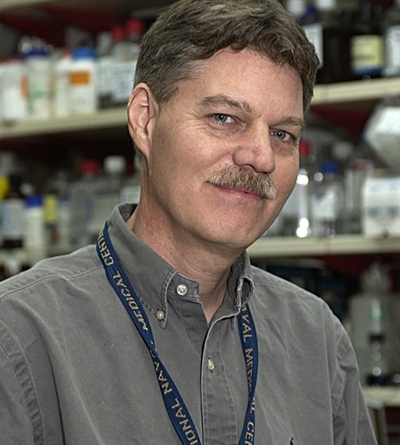 In the twentieth century, scientists realized that Jenner’s 18th-century cowpox immunization was the connection between organ rejection, autoimmunity, and allergies. Since then, clinical immunology has grown into medicine dealing with all actions of the body’s defenses.

Immunology is a clinicopathological discipline involved with investigating, diagnosing, and managing patients suffering from illnesses caused by a malfunctioning immune system. Notably, immunological based approaches have more recently become important for cancer treatment.

The immunologist is responsible for laboratory leadership and direction, supervision, quality management, clinical interpretation, and clinical interaction in most teaching hospitals in the United States.

Clinical immunologists specialize in the diagnosis and management of diseases associated with inherited or acquired immune system failures (immunodeficiency disorders) that result in infections and/or auto-immune disorders such as vasculopathy, in which the body harms itself. They also specialize in auto-inflammatory disorders (diseases in which patients cannot manage inflammation) and allergies.

The clinical care of patients is the primary responsibility of physician (MD) immunologists. They will often work in outpatient clinics to treat patients (children or adults) with severe allergies, immunological deficiencies, or autoimmune illnesses.

They are responsible for various tasks, including collaborating with hospital and general practice colleagues, interpreting and verifying test results, and guaranteeing the quality of their service.

Seasoned Immunologists and their skills

Many immunologists work as professors and researchers in universities. Others work for government health agencies, generally conducting laboratory research—some work for pharmaceutical and biotechnology businesses, where they assist in developing novel medical therapies or diagnostic tools—many work as physicians in medical offices, treating patients with autoimmune illnesses. Because autoimmune disorders are not communicable, there is little risk in clinical practice. Infections, illnesses, and immunological disorders in animals are treated and prevented by veterinary immunologists.

Dr. Paul Ernest Love is one of the immunologists in the United States who works primarily as a researcher focusing on understanding the development and function of T lymphocytes, a major subset of immune cells.

On April 15, 1957, Dr. Love was born to father Lyman M. Love and Mother Janet E. Love (nee Wagner). Dr. Love received a B.S in Biochemistry, Summa Cum Laude, in 1979 from Syracuse University, where he had been elected to the Phi Beta Kappa honor society. Dr. Love received an M.D. and Ph.D. from the University Of Rochester School Of Medicine in 1987. He completed a residency program in Laboratory Medicine at Washington University, St. Louis, where he published a landmark review of antiphospholipid antibodies in Systemic Lupus Erythematosus. Following his residency, he pursued a fellowship in Medical Genetics at NICHD before beginning post-doctoral research at the NIH.

Love’s study has made significant contributions to our understanding of the mammalian immune system. Love’s group has been involved in partnerships that resulted in the creation of a mouse model for human SCID-X1 (an inherited immune deficiency) and animals lacking in or expressing mutant variants of the essential T cell signaling adaptor LAT or the chemokine receptor CCR9. Members of the Love-lab have also discovered critical functions for the proteins CD5, CD69, Txk, Themis, Themis2, and Fbxl12 in T cell development using genetic screening methodologies and gene targeting studies. Love’s lab work has identified a critical function for multiprotein transcriptional complexes involving the proteins Ldb1 and Lmo2 in hematopoietic stem cell maintenance/self-renewal, erythropoiesis, and the genesis of T cell acute lymphoblastic leukemia.

Dr. Love and his colleagues have recently launched experiments to use their insights about human T cell antigen receptor (TCR) signaling components and TCR signal altering proteins to tumor immunotherapy.

These studies, which might lead to a game-changing breakthrough in immunotherapy, focus on the TCR’s signaling machinery, either directly or indirectly. Two Love-lab research lines have identified potential translational implications of fundamental science for human medicine.

People regularly ask immunologists who teach how to become clinical immunologists. They correctly perceive it as an academically demanding and gratifying career. Although students will have to buckle down to 7 or more years of training to pursue this career, they can be assured that the field of immunology, which is rapidly expanding and offers many avenues to pursue, is a worthwhile goal.

What is the Role of Private Detective Agency in Pre Marriage Investigation? 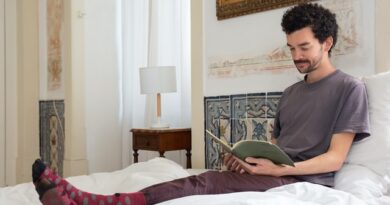 How to Shop for Men’s Socks Online 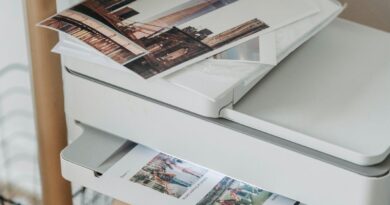 Zooming In On The Expected Developments Of Magazines