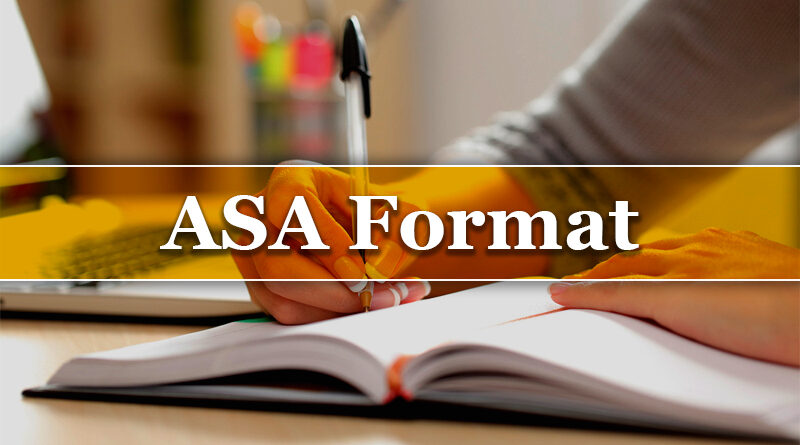 WHAT IS ASA FORMAT?

ASA citation, short for American Sociological Association, is known to be the chief form of citation. This ASA format is used mostly by scholars studying or working in the field of sociology. Students in the sociology field are required to collect information for their journals and publications and should have an understanding of the ASA citation principles. However, ASA citation changes depending upon the source of the material the students have.

Although the ASA citation format keeps changing depending upon the origin of the source material, there are some basic guidelines that scholars can refer to for their work. There are different formats to be followed while writing manuscripts, in-text citations, and bibliography.

The rules of the ASA format are very straightforward and can be used in a simplified manner. Following the style guide mentioned above, one can ensure that their manuscripts and other forms of work are not only properly formatted but adhere to the guidelines of the ASA format.

Everything that you need to know about Microsoft AZ-304 Exam 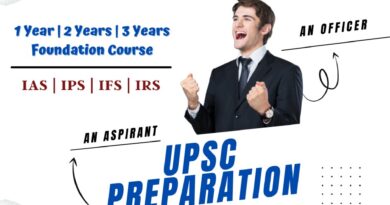 What are the good UPSC coaching institutes in Delhi for Weekend Batches? 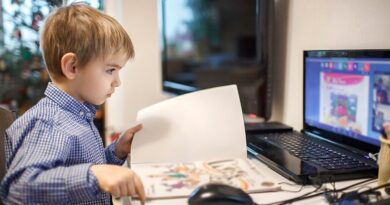 What is the role of online preschool program in child brain development?