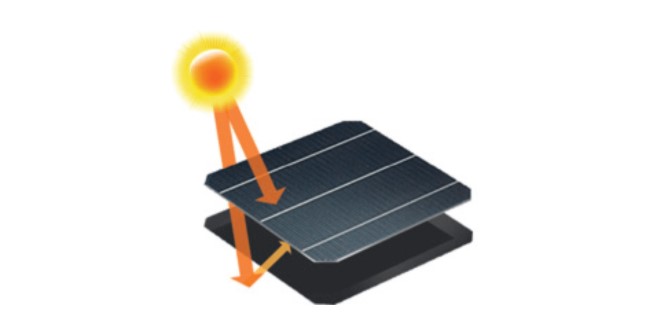 However, when it comes to photovoltaic (PV) output for personal use in a home, the numbers are different. A modest decrease in the price of polycrystalline solar cells does not result in increased profitability because their performance is inferior and photovoltaic production is negatively affected. To put it another way, less energy is created in the same amount of area.

Specifically, the technique employed in the manufacturing of the modules is referred to as polycrystalline technology. Both the performance and the look of solar panels are influenced by this technological advancement. Solar panels with polycrystalline crystalsare distinguished by the bluish tint of their skin. These have a distinctive appearance, with the numerous silicon crystals visible in the different layers.

When this material is melted, impurities are released, resulting in lower performance when compared to the performance of monocrystalline solar panels.

Which is better for self-consumption: monocrystalline or polycrystalline solar panels?

For home self-consumption, monocrystalline modules are the only ones that we would recommend. In addition to having higher performance, they typically have a smaller footprint, which allows them to produce more electrical energy in the same amount of area, which is something that is typically a limitation in homes.

Renewable energy technology is constantly evolving, and as a result, new technologies such as spherical solar panels, flexible solar panels, and solar panels with multiple layers have been added to the traditional offer. This includes bifacial solar panels, which we will discuss in more detail later.

So, what exactly are Bifacial Solar Panels?

A bifacial photovoltaic panel is distinguished by the fact that it is sensitive to light on both sides, as opposed to mono-facial solar panels, which have their backs covered with opaque materials and, as a result, do not catch solar energy.Bifacial plates, for example, have a transparent sheet on the back or are formed of doubly tempered glass on the front so that the sun’s rays can reach both sides and be used to generate electricity.

When it comes to its cells, they are generally monocrystalline or, in some circumstances, polycrystalline, just like those found in mono-facial panels.Finally, this class of modules is distinguished by the fact that it is available in a variety of designs, some of which include a frame and others which do not.

What is the operation of a bi-directional solar panel?

Bifacial Solar Panels have a Number of Advantages!

The following are some of the benefits that can be gained from using a bifacial panel: 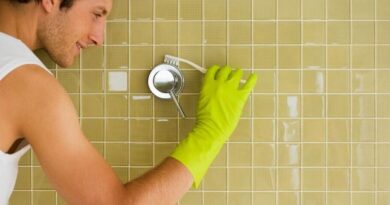 How to Remove Shower Wall Panels 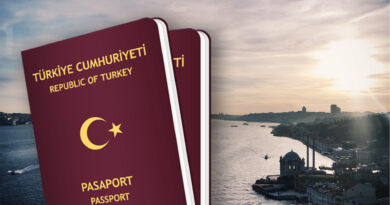 Reasonable Benefits By Turkish Citizenship by Investment in Real Estate 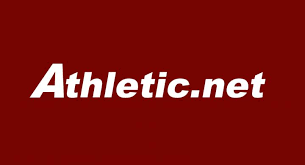 Athletic Net – The Secret to Your Success on the Field