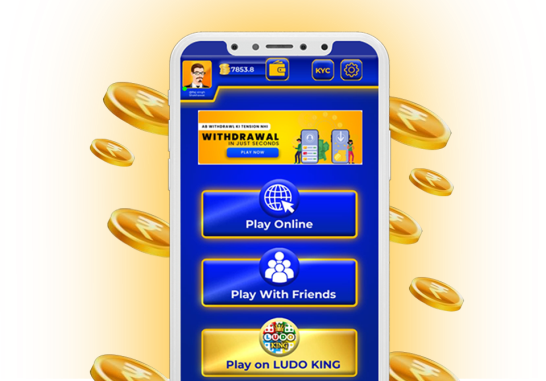 The game ‘Pachisi‘ during ancient times made Mughal Emperor Akbar an addict. It was transformed over time to create ludo as it is known today. Alfred Collier of England claimed the idea in the year 1891, filing for a patent in that year for ludo. This board game has evolved into an internet game that is now played on smartphone apps and websites. Interestingly, it was played as a board game during power cuts in India.

The New Medium of Play

Online ludo that is played via an app is profitable for all parties involved. Game developers profit from the options available in each of the ludo download apps, with Snakes and Ladders being one of the additional games. Apart from that, gamers can earn a substantial amount of money by playing this game. They also get to have fun with their friends and relatives. In fact, the game is just as exciting as it was in the past; only the user interface has transformed. Android is the most common operating platform used to download reputed ludo apps.

By logging into private rooms, players can engage in these games with specific players. Each room acts like a virtual chat room, accessible to other players using their user names and codes. Here, players can participate in games with both familiar and unfamiliar players. As their name implies, these rooms are great for one-on-one game play. Even players who have crossed the same levels will be able to compete with each other.

Start with 6 on the Dice

It is a well known fact that players will not be able to advance their tokens for the first time without getting 6 on their virtual dice. After completing four rounds of the board, a token enters the house of that colour. The winner’s mission is to collect all four tokens and finish the tour around the board. Other tokens, similar to the real board, can move along or be knocked off during this voyage. Whoever gets all four tokens into the house of the same colour wins the game.

Try to Learn as a New Player

It is necessary to download a ludo app to play the game on a smartphone. Android-based ludo apps can be downloaded directly from Google Play store. After downloading the games, first time users may learn about the playing instructions, but they can always consult their friends. There’s a lot to learn about the new user interface, which will take place while playing the game repeatedly.

After downloading the games, first time users may find the play instructions difficult, but they can always consult their friends. Newcomers to the app version will notice that, while the user interface and feel have changed, the game can still be played in the same manner as previously. Advice may be required for the procedure of depositing money and playing, the details of which are available on tutorials as well. Money can be deposited into the game via wallets and online bank accounts, similar to how ecommerce transactions are conducted these days. However, the game will not begin until the user’s account has been verified.

Given that ludo has long been a popular board game, replicating it for the virtual world was not particularly difficult. It has managed to become a top digital game in quick time. It is one of the most effective strategies to combat boredom nowadays and provides lots of fun to people of all ages. 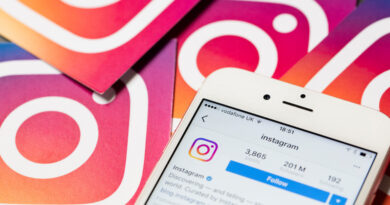 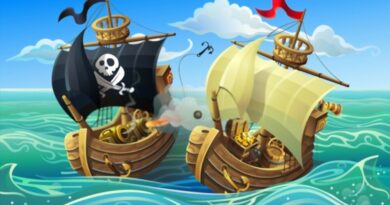 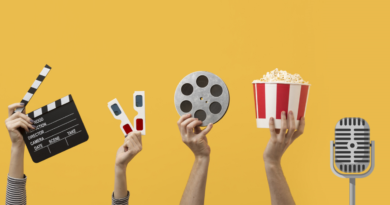