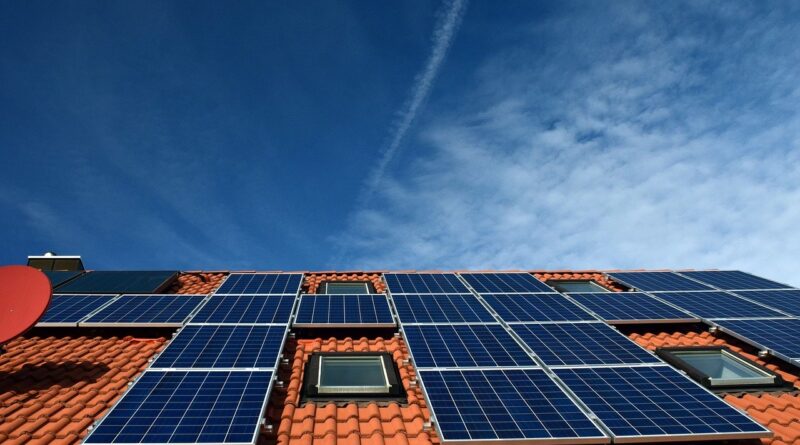 Rooftop solar panels are the most common and fastest-growing type of the solar panel in comparison to other forms of renewable energy sources because it is widely accessible and can be localized and customized to meet the demands of users.

A common setup will include the following components

Buy Solar panels, which are often installed on open ground, walls, or the roof, use sunlight as a source of energy to generate direct current power. According to research data, total solar irradiation on the earth’s surface at noon on a sunny day is approximately 0.8 – 2kw, depending on your location. Only around 15-20% of this energy is transformed to electricity by the currently available solar panels. At all other times, the available power will be lower. Similarly, the length of the day varies depending on the season and latitude. Furthermore, not every day will be sunny. As a result, when estimating the amount of power generated, we must consider all of the components.

Inverters take the direct current (DC) power generated by a solar panel and convert it to alternating current (AC). Switching arrangements are typically used in inverters to manage power flow to the load.

Batteries allow for the storage of solar energy for later use. They are used in hybrid solar electric arrays that require power to be used when there is no accessible sunlight (at night), inconsistent power distribution from a utility company, or no access to a utility source.

Charge controllers manage electrical charge and limit the pace at which electric current is supplied to or removed from batteries. They function to manage the voltage and watts from solar panels, allowing more stable energy to come through while limiting overcharging and preventing overvoltage, which can impair and reduce battery performance or lifespan.

The mounting structure ensures that solar cell is linked to either the ground or a roof and are made up of several key products that comprise an entire Mounting structure.

It is important to assure that the mounting structure is secure and that it complies with local government standards.

Mounting is a vital part of every solar energy system. Roof-top and ground-mount arrays must be installed on a solid and reliable structure to assure the system’s integrity and operation for a long period.

When properly planned and implemented, solar energy distribution has numerous advantages to offer us:

Solar energy distribution decentralizes the grid, effectively protecting people in one region from other regions, who are experiencing blackouts. This value will be enhanced by emerging technologies such as smart meters and small-scale battery storage devices.

Because the cost of solar energy is relatively steady over time, but the cost of fossil fuels can change dramatically, incorporating more solar energy into the grid lessens consumers’ exposure to variable power prices. In addition, by decreasing demand for energy from the grid, household and business solar systems lower overall electricity prices, saving money for all consumers.

Rising solar energy capacity saves you money on the costs of meeting renewable energy requirements or implementing new technologies to clean up fossil-fuel-fired power plants. It also helps you to avoid the expense of emission allowances in places where pollution is regulated.

Solar energy production helps users to avoid investments in new power plants by minimizing overall demand for electricity during the daylight hours that constitute the peak period for most utilities.

The benefits of distributed solar energy are numerous. Installing a distributed solar system for your business or home not only saves money on electricity bills but also reduces carbon emissions and leads to the growth of a clean, pollution-free environment. 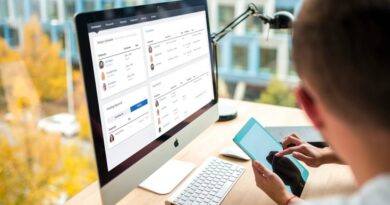 How to Improve Your Web Development Services Effectively? 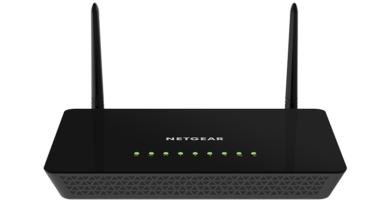 Why can’t I connect to the Netgear EX6100 Range Extender? 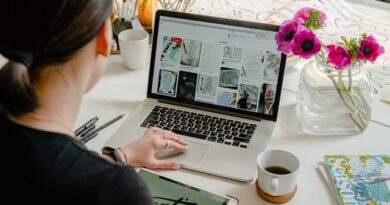