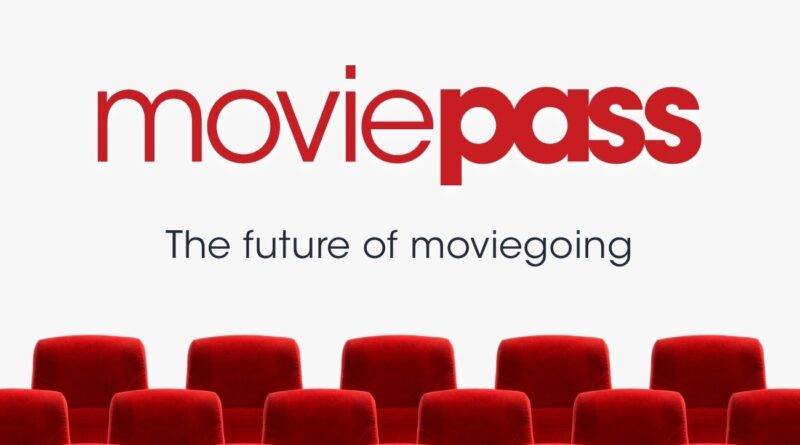 Do you remember what Netflix was when it started? Until 2007 it was a pre-paid DVD rental subscription service. Then it launched its online viewing platform. And that started the now Hollywood giant on its path. Today it’s the main reason many can’t live without their Cox Gigablast subscription. Once you get home from work, you simply must have your Netflix fix.

What Did MoviePass Want to Accomplish?

Well, the most obvious answer is keeping the magic alive. We live in a world where movies and TV shows have never been more in reach. We watch them during our commutes. We can watch on our phones, tablets, laptops, and TVs. Pretty soon we’ll be able to watch on our watches. But none of it can replace the cinema.

There’s just something special about going to the movies. It is, for all likes and purposes, an experience. The tickets. Butter popcorn with a bag of chocolate M&M’s sprinkled on top. Nachos, Hot-Dogs, and Frozen Coke. And then you find your seat and settle in. The lights dim. You and a dark hall filled with random people all watching a movie for the time. Sharing the rollercoaster of emotions. Sharing the experience.

That’s what MoviePass wanted to keep alive. And that is something we can all get behind.

Why Did it Fail?

People more qualified than myself could write books on why MoviePass failed. And I am certain, like Netflix, students will discuss case studies on MoviePass. The concept of MoviePass sounds good in theory. But their initial business model was basically a loyalty program. A loyalty program for its partnered cinemas. And that was part of the problem.

Loyalty programs usually work best when the product is owned by the program. But MoviePass didn’t own any cinemas. Neither did it plan to.

Since MoviePass didn’t intend on owning any cinemas, it had to rely on partnering with cinemas. While some cinemas saw the benefit of partnering with MoviePass, some didn’t. And some decided it would be better to offer their own loyalty programs. Those were the real trouble makers.

After Helios and Matheson acquired MoviePass they decided on what they thought was the best strategy. Slashing prices. Before the acquisition, MoviePass experimented with a variety of plans. They ranged from $15 per month, all the way to $75 per month. But under the new strategy subscribers paid just $9.95. And with that, they could watch up to 30 movies a month.

This strategy seemed to work at first. MoviePass was welcoming hundreds of thousands of new subscribers every month. But that price point was simply unsustainable. Stacey Spike, the Co-founder of MoviePass, started seeing the signs. He was fired from MoviePass a short while after the acquisition. Mainly due to a divide in thinking.

From 2017 to 2018 the Helios and Matheson strategy seemed to be working. At its peak, MoviePass had 3 million monthly subscribers. But as Spikes foresaw, it wasn’t going to be sustainable. Chaos within MoviePass aside, it simply couldn’t compete with cinema chains.

Of course, the pandemic didn’t help any. By the time MoviePass filed for bankruptcy in 2019 it had 225,000 subscribers.

Spikes Takes It All Back

Early in November, this year Spikes informed Insider of the acquisition. The former co-founder apparently acquired MoviePass to help it avoid complete bankruptcy. The owner remains excited about reacquiring a great platform and is eagerly exploring a possible relaunch very soon. Spikes also stated the theatrical subscription model could potentially transform experiences for moviegoing attendance. Provided it is handled correctly, of course.

Spikes has been working on a new strategy for MoviePass for a while. In October this year, he was part of a panel at the New York Film Festival. During the panel, he talked about some of the new strategies. He was joined by executives from specialty distributors Neon and Searchlight. Spikes certainly still believes there is potential in the subscription model. Not just as a profitable business but also to help redefine post-pandemic moviegoing. 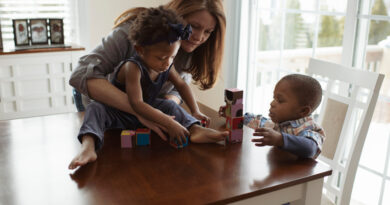 Tips for purchasing for children’s toys 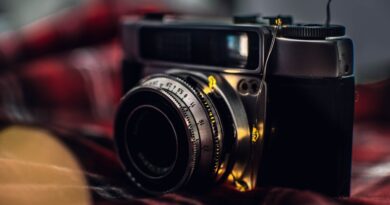 5 Doubts You Should Clarify About Camera Accessories