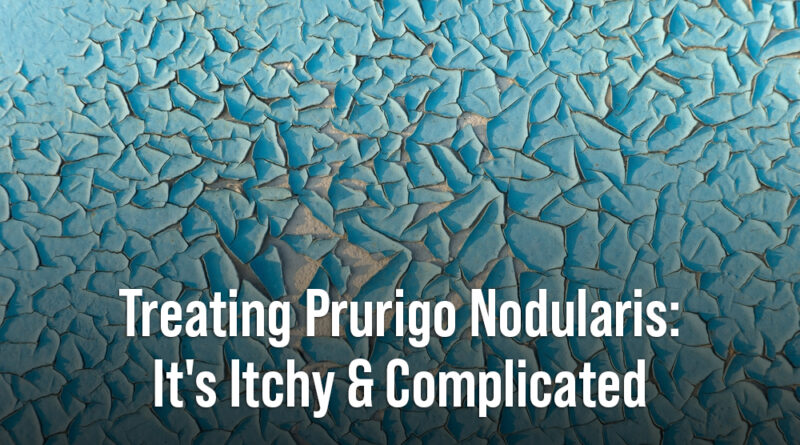 Prurigo nodularis (PN) is a chronic skin condition that presents itself as hard, itchy lumps or nodules that may lead to bleeding when scratched constantly. It is a much more severe form of another skin condition, prurigo, though its etiology is still unknown.

Even though the skin condition presents itself frequently in primary care settings, its etiology is still unknown. The confusion lingers between two possibilities that the nodes appear as a result of consistent scratching of the skin, or that the itching sensation manifests due to the presence of the nodules.

However, when people suffering from PN undergo a skin biopsy, the microscopic evaluation often reports a diminished number of nerve fibers in the epidermis but elevated in the dermis. Furthermore, the nerves also appear to be thickened which are thought to send stronger signals to the brain and make the skin itchy. When the person scratches the skin, more nodules form which in turn leads to more nerve thickening, consequently continuing the itch-scratch cycle eventually leading to the appearance of the lesions on the skin.

Having said that, the reason why itch occurs in the first place is still unknown and is considered to vary from individual to individual. In some instances, itching is stimulated as a result of an insect bite or due to an existing skin condition such as atopic dermatitis.

Moreover, in some cases, PN has also been linked with brachioradial pruritus, which occurs due to compression of the spinal nerves, hence not showing enough tendency to heal when treated with local, topical medications.

The primary clinical representation of PN is the development of hard, itchy lesions on the skin. It begins with a small, reddish bump that occurs after a person itches the skin. The bump then progresses to change into crusty and scaly lesions that vary both in size and in numbers depending on the severity. While some are small in size, others go up to several centimeters in diameter and also vary from few to hundreds. The indication of PN is usually found on arms, shoulders, legs, and the torso, while they are less often found on the neck and trunk, and scarcely on the face and palms.

Apart from being pruritic (itchy) and hyperkeratotic (crusty), the lesions vary in colors from pink to brown and even black. Furthermore, at times they even appear to be scabby and similar to a wart.  The lesions usually appear to be in a cluster and are evenly distributed throughout the skin.

·       Symptoms Manifests with an Increase in Age

The signs and symptoms of prurigo nodularis are more commonly seen in adults of ages 20-60 years and often leave them perturbed and anxious regarding its appearance. This, in turn, leads to a substantial decrease in their self-esteem, their capability to perform routine activities, and also contributes to the onset of stress and depression.

The onset of prurigo nodularis is implicated when a person complains of excessive itching and severe rashes on the skin. To make an accurate diagnosis and to differentiate PN from other related skin conditions, a dermatologist evaluates the signs and symptoms while performing a microscopic examination of the nodules.

The said microscopic examination includes two test procedures, dermoscopy, and biopsy. A biopsy is a simple, traditional, and invasive procedure in which the physician removes a part of the skin with a blade, to study it under a microscope.

On the other hand, dermoscopy is a relatively newer technique that provides an insight into the layers of skin by a non-invasive approach. In this process, the dermatologist uses a magnifying glass to produce light on the skin and to assess its structural integrity through the part of the dermis. Even though dermoscopy was previously used to classify different types of skin cancers, today the technique is employed to distinguish between inflammatory and infective skin disorders.

The results from either of the two procedures reveal thickened nerves in the skin which establish the existence of the skin disorder. Once the disease is confirmed, the doctor may suggest some additional lab tests to evaluate the hepatic and renal function to eradicate the possibility of any underlying co-morbidities.

One limiting factor in the treatment of prurigo nodularis is that it does not exhibit a specific treatment regimen. It is one of the more resistant skin conditions in which the signs and symptoms appear in an array of intensity in individuals, hence a medication that may work for one, may not work for another.

Moreover, some people have tried all the current medication available for PN and still did not receive unmitigated relief. Since there is no particular FDA-approved drug or treatment that exists for PN, healthcare providers prescribe a combination of different treatments to see which one would work best for their patient.

To fulfill this unmet need of effective Prurigo Nodularis treatment, many pharmaceuticals and clinical research organizations are conducting clinical trials that may be able to help people with this skin condition.

The first-line treatment for PN includes oral, topical, and parental medications along with bandaging the lesion at the night to prevent deterioration by scratching.

Supplementary treatment includes topical antiseptic or antibiotics that are used to treat infected nodules whereas oral antibiotics such as flucloxacillin for the treatment of secondary bacterial infection (cellulitis). Antidepressants such as SSRIs are prescribed to manage nerve pain which works along with sedative antihistamine to deal with the psychological impact of PN,

When the first line of treatment fails to produce viable results, the physicians then opt for procedures such as cryotherapy, phototherapy, and treatments that include immunosuppressant drugs such as cyclosporin, methotrexate, and others. The latter is mostly chartered for resistant cases of PN and aims for a significant decrease in inflammation.

In addition, cryotherapy is an alternative treatment in which the body is exposed to freezing or near-freezing temperatures that improve the appearance of the nodules and treat the itching. On the other hand, phototherapy involves the use of UVA and/or UB to augment the healing process of the lesions and to treat pruritus.

Tonsillitis: What complications can it cause? 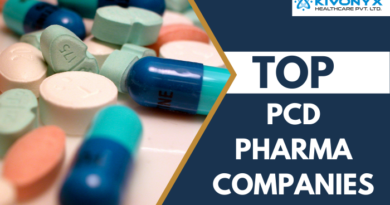 How to identify the top PCD pharma company? 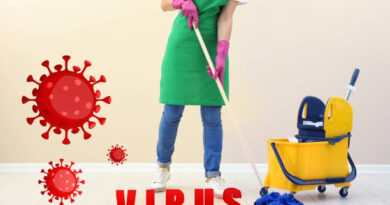