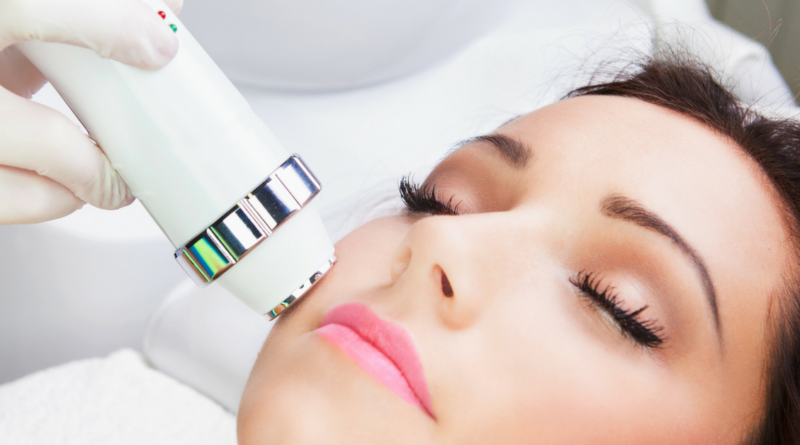 Despite the tons of different cosmetics that currently exist in the beauty market, many women and men who are fans of skincare have their favorite beauty treatments that save their appearance. In addition to using dermal fillers as one of the most popular procedures, in this article, we will tell you about other favorite treatments of Hollywood stars.

Radiofrequency facelift (RF-facelift) has been one of the most popular procedures for stars for two years now. Among the world’s stars she is adored (according to tabloids and Instagram) – Blake Lively, Madonna, Melanie Griffith, Tom Cruise, Al Pacino, Sylvester Stallone, and Michael Douglas.

There are several reasons for this popularity. The first is that the procedure is very effective, and at the same time simple and minimally traumatic, which is important for show business stars who are constantly under the sights of cameras. The second reason – RF-lifting reduces the volume of the chin and cheeks, helps fight edema, wrinkles, and sagging skin. Third, the procedure does not require a long recovery period, for which the stars simply do not have time.

Thus, during radio frequency or microneedle lifting with the help of energy pulses of a certain frequency, the skin is tightened, after which it begins the active synthesis of collagen. The epidermis becomes elastic and the oval face is clear. Which type of non-surgical lifting is more effective for a particular patient, the doctor determines, based on the characteristics of your body, health, and lifestyle.

During a self-isolation in the Catskill Mountains in northern New York, model Helena Christensen shared a video on Instagram where she bathed in a river with icy water surrounded by snow. And although Christensen did not comment on her bold move, it is likely that the model did it for the sake of cold therapy. Dutch athlete Wim Hoff in a comment to British Vogue said that such a procedure can improve sleep quality, speed up metabolism, reduce inflammation and relieve edema.

Botulinum therapy has been widely used in the field of cosmetology for over 15 years. The effect of botulinum toxin on facial wrinkles has opened a new era in aesthetic medicine.

This method of a non-surgical facelift is based on the introduction of botulinum neurotoxin type A into problem areas, which provokes temporary paralysis, muscle relaxation, and wrinkle smoothing.

The procedure itself is performed to correct facial wrinkles, the appearance of which is provoked by increased activity of subcutaneous muscles. And the result is stored for up to six months.

You will never guess which of the stars loves a cold massage? Jennifer Aniston. Yes, yes, that same Rachel Green from Friends believes that she owes her wonderful appearance to regular cryomassage procedures. Perhaps this procedure is really so effective. At 50, the actress looks a maximum of 35.

Apart from the natural aging of the skin, there is another concept of photoaging. It is a natural process that causes structural changes in the skin due to regular and excessive exposure to direct sunlight, regardless of internal body processes.

Thus, we observe a violation of the process of restoring the epidermis, dryness, loss of elasticity and tone, lethargy, wrinkles, and pigment spots. All these “surprises” do not fit into the plans of the stars. Therefore, photorejuvenation is another popular procedure for stars.

This cosmetic procedure is aimed at effectively eliminating a number of skin defects. Under the influence of waves of different lengths, nerve endings are not blocked, and the skin surface is not injured, triggering the natural processes of recovery and rejuvenation. This allows you to treat different skin types and deal with problems such as hyperpigmentation, sulfur, skin turgor, photoaging, and acne.

This procedure is ideal for active women who have little free time to go to beauticians. The lack of a rehabilitation period and the possibility of using make-up after the procedure allow you to rejuvenate and revitalize your skin without leaving work. Not surprisingly, the procedure is so popular with celebrities.

Laser resurfacing is a cosmetic procedure performed with a laser and aimed at removing the dead layer of skin. The method evens out the relief of the epidermis, due to the evaporation of soft tissues. A new layer of young skin without defects is formed at the site of action.

This is a unique method not only of rejuvenating facial skin but also of smoothing scars, scars (including post acne), and stretch marks of various origins. It is also effective in combating enlarged pores and pigmentation Read More 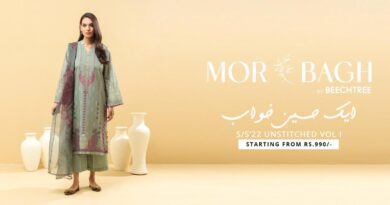 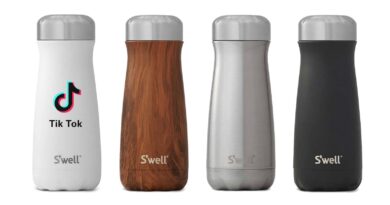 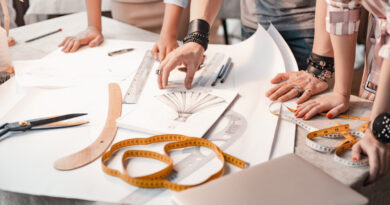