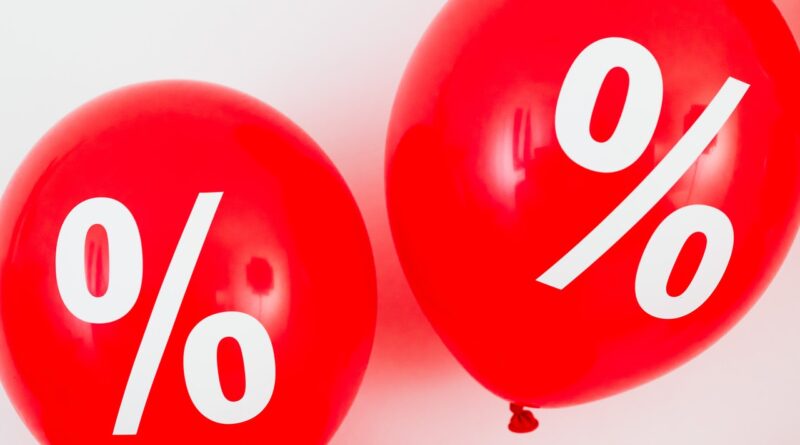 When purchasing a financial product, such as a loan, entities, and banks offer different rates and on some occasions, they present their clients with two options: fixed-rate or variable rate.

However, their differences are very important and determine, to a large extent, what the client is going to pay during the duration of the contract.

A fixed interest rate is an interest rate on liability or debt, such as a mortgage or loan, that remains the same (fixed) for all or part of the term of the borrowing.

On the contrary, a variable rate is one where the payments for the debt or liability vary, up or down, depending on the conditions of the financial market and, in general, are represented through a reference interest rate, such as the Passive Basic Rate (TBP), the TED, the Libor or Prime Rate or the most recent, the TRI.

“The difference lies in the fact that fixed rates avoid or eliminate the risk of interest rates; that is, of the problems that could be had if the reference rates increase or decrease. Contrarily, variable rates are adjusted, from time to time, to market conditions,” commented economist Melvin Garita.

Garita affirms that the use of one rate or the other depends mostly on the monetary and fiscal conditions of a country.

For example, in a country where the Central Bank has historically done a good job managing inflation and the Government has healthy public finances, it would be expected that the use of fixed interest rates would be more common.

On the contrary, in other economies where the Central Bank has failed to keep inflation at low and positive levels, or where the Government has problems with its public finances, variable rates will be used on financial products.

The use of one rate or another also depends on the type of client.

If, for example, a company or person has variable income that correlates with certain conditions, this company would look for loans or debts referenced to a variable rate that adjusts to the conditions that their income also has.

However, if a person or company has fixed or mostly fixed income, they would prefer fixed rates to variable ones.

To understand it better, you can take this example:

If in this same case, the person takes out the variable-rate mortgage and the TRI rate or the 6-month TBP plus 1.50 percentage points is taken as a reference base, and that six-month reference rate is 6%, That person will pay ¢559,372 at the beginning of the loan.

In short, the important thing is that the person considers the nature of their income: if they are relatively fixed and the market allows them to choose a fixed rate, the ideal is that they look for financial products with that nature.

On the contrary, if your income is variable and moves in a certain way in line with market conditions, you could resort to financial products with variable rates. 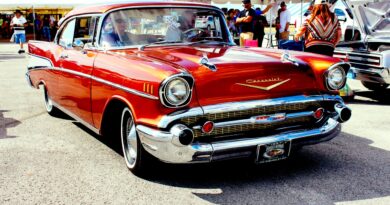 What is uninsured motorist coverage (and do I need it)? 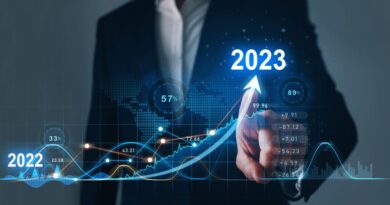 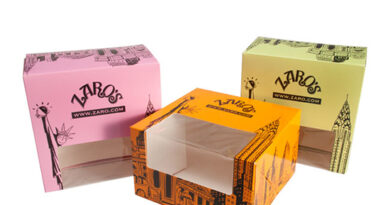