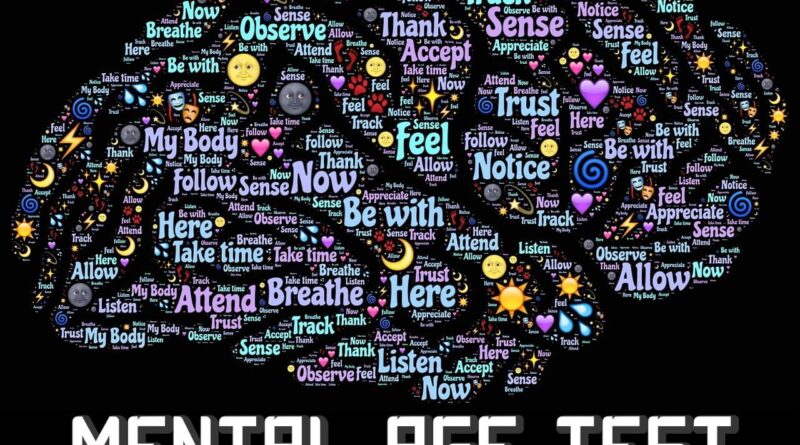 With his student Theodore Simon, he developed the Binet-Simon Scale, which acted as the basis for the Stanford-Binet test. This test uses five factors of cognitive ability to measure intelligence. This test measures both non-verbal and verbal responses. Each of these five factors is assigned a weight, and the collective score is often condensed to a ratio called the IQ or intelligence quotient. I manufactured a high school GPA calculator.

But the idea of mental age is fairly debatable. Supporters of mental age deem that even though the rate of children’s intellectual development differs, the path of such development is fundamentally the same for all of them. They additionally consider mental age less significant for grown-ups since grown-up insight changes somewhat from one year to another.

Opponents of mental age disagree with the concept and believe that intellectual development doesn’t follow a linear path. They say some people may develop specific intellectual abilities faster compared to their other intellectual skills. For instance, a 15-year-old may understand advanced college-level math but read quite below his grade level. Even intelligence tests have triggered a lot of controversy regarding what types of mental abilities make up intelligence and if the IQ represents these abilities adequately.

Some people also argue that such tests’ construction and standardization procedures are culturally biased. Many critics believe that intelligence tests favor students from more prosperous backgrounds and discriminate against those who’re less privileged socially, ethnically, or racially. As a result, psychologists have tried to design culture-free tests that truly reflect a student’s native ability. One such test was Leon Rosenberg’s Johns Hopkins Perceptual Test (in the early 1960s) to evaluate preschool children’s intelligence by letting them try to match random forms. It avoided ordinary geometric forms, such as squares, circles, and triangles, because some children may be more familiar with them than others are. 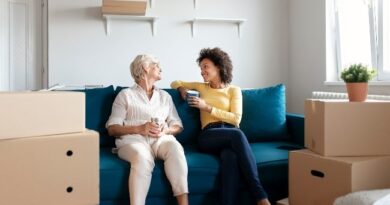 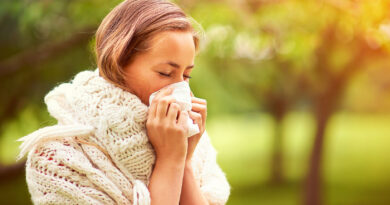 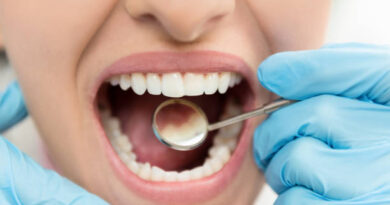 Signs and Symptoms of Needing a Dental Filling