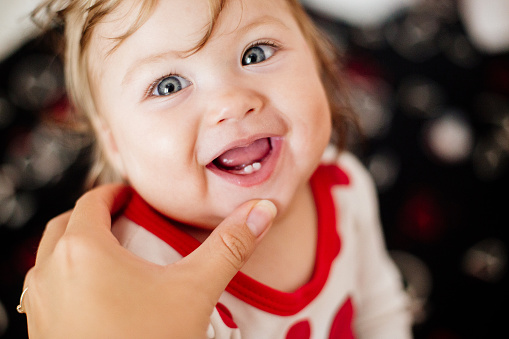 Typically your baby’s first of many teeth make their grand entrance around the six-month mark. However, according to affordable pediatric dentists in Edmonton, signs of the beginning of the teething process start much earlier. The normal range of periods when babies start teething can range anywhere from the 3rd month to the 6th-month mark. The true moment that your baby’s pearly whites make tiny appearances on little gums does vary from baby to baby.

Primarily, most babies get the first of their teeth around six months of age. However, some infants begin teeth eruptions around 3 to 4 months of age, while some others do get their first tooth around their first birthday mark.

What Happens When Teething is Later than Expected?

Growing teeth in babies is not a competitive sports activity; teeth tend to arrive when they are ready to erupt from the baby’s gums. So, ensure not to be appalled when other kids’ teeth come sooner than your baby’s.

When is it considered late in terms of teething?

It could be as late as 14 months. Some babies, however, tend to start teething outside of this range as well. If you have any concerns about your baby’s teething, it’s good not to rely on online information through various blogs or speculate.

Instead, choose to look up a baby dentist near you and make your appointment with a trusted kids’ dentist in Edmonton. Genetics tends to play a role in the timing of teething as well.

Which Teeth Come In First?

As mentioned before, every baby is different; however, typically, the bottom two front teeth tend to come in first, followed by the top two front teeth.

How Long Does the Process of Teething Last?

The discomfort of teething comes and goes, and the symptoms are experienced for some days prior to the eruption of the tooth. The soreness is quick to subside until another tooth is at the horizon.

If you are a new parent and are unsure of what the signs of teething in your baby, then go through this comprehensive list that most affordable pediatric dentists in Edmonton are certain of:

Babies tend to get moody and are irritable when teething begins. They tend to cry more frequently than usual and are agitated as a result. This is typically more pronounced in the weeks that lead up to the eruption of a tooth. It’s severe only on the first tooth and subsequently reduces over the course of the next few teeth eruptions.

Another prominent sign of the arrival of the teething season is when babies are drooling excessively. This phase could start as early as when your baby is ten weeks of age until the end of the teething process. It is common that your baby drools enough to soak through their clothing. Drooling excessively could also cause some rash on the skin around the chin, mouth or neck of your baby.

The primary sign of teething is when your baby is increasingly interested in biting. The pressure from biting relieves the baby’s pain from the soon-to-erupt gums. Therefore, babies enjoy biting down to soothe themselves. During this time, baby puffs are recommendable, you can find these easily online on sites like Serenity Kids

These are some of the major changes that indicate your baby is going through the teething process. Other signs of biting include changes in one’s baby’s eating habits and sleeping routines, rubbing one’s cheeks, ear pulling.

For more information on how to combat the struggles of this period and ease the pain that your baby feels – contact kids dentists in Edmonton such as City Orthodontics & Pediatric Dentistry today! Book your appointment today! 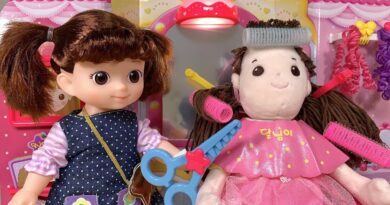 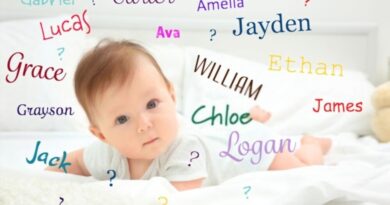 How to Choose a Baby Name You Won’t Despise Thereafter 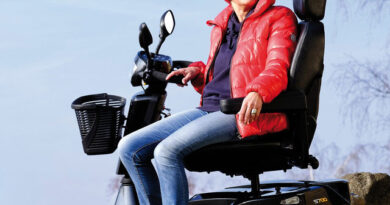