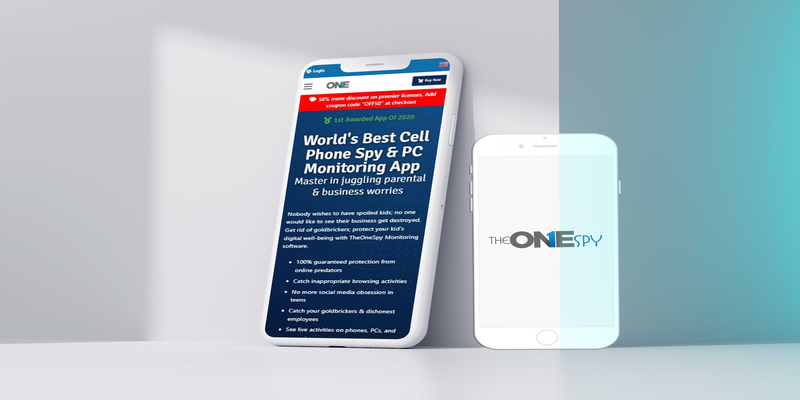 People that have used social media, or keep up to date with news, have most likely experienced or caught news about Facebook spying on us. Facebook, like most social media networking and connectivity apps and sites, is free for public use and utilizes outsourced advertising to keep itself afloat. Of course, without these subsidiary advertisements, Facebook’s servers would be extremely costly to run and we’d probably have to pay for the service.

Looking to buy new jeans after discussing it with your friend and suddenly had an ad on Facebook showcasing  fashion and clothing, catch your sight? Searched the internet and talked to your spouse about a holiday and B&B, just for “dream vacation packages” to turn up on Facebook? It’s definitely no coincidence!

Just a few years earlier, a rumor on the internet went viral, claiming that Facebook was showing ads on member’s personal newsfeeds, involving information that the members had discussed at some time. The buzz grew as people began noticing that the ads Facebook showed to them, contained subjects mentioned in private conversations, phone social media, message communication and even separate internet searches or online shopping. The matter turned from coffee table chit chat to direct questions to Facebook CEO Mark Zuckerberg, who explained that ads kept Facebook free and Ad “personalization” made a better experience for users, as well as adding to Facebook’s plentitude as a platform. Zuckerberg also elaborated that Facebook explicitly mentions access to a phone’s social media and software in its Terms of Usage, which it encouraged people to read carefully before singing up, or when the Terms are updated routinely.

Discussed a movie or show with your significant other and had its trailer pop-up on Facebook watch? Apart from Facebook Ads, Facebook has also kept your Android spying on you in other ways, to make its platform more “bespoke and palpable”. Facebook just recently added “Watch” to its platform which offers video clips from social media, people and pages you follow, music videos and also television and movie clips. Once again, members have observed that Facebook watch has been making recommendations not only based on their Watch list , but also derived from internet searches and subjects discussed outside  of Facebook. If you think that’s creepy, you may just want to take a break from Facebook if you ever take a close look at your friend suggestions.

Ever gossiped or talked about someone just to have them show  up in your friend suggestions?

Facebook has always had a “Friend finder” tool which allows members to find friends through their names, their personal phonebook, individual email addresses and even interests. While it’s no mystery that Facebook uses a very basic algorithm to suggest more friends based on mutual connections, of late, a lot of users of the Social media app have commented on seemingly random friend suggestions that they have no connection to. An anonymous user reported that she had been seeing such friend recommendations based on names or people she had mentioned to others over phone calls and private conversations. What’s more, Facebook also seemingly has access to our GPS location, as it has also been seen to give location based recommendations to people who have provided a completely different location in their registration details and even those who keep their location tracking off.

It is important to remember that the sharing of information is irreversible and once any piece of data has been sent or stored online, it remains on servers indefinitely. Cyber security experts warn repetitively against sharing private material, financial credentials or anything of a compromising nature by digital communication, especially messages and text, and through Social networking Learn More 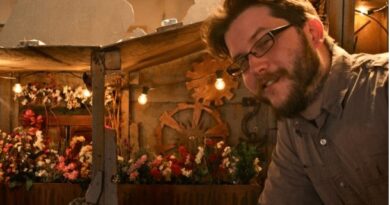 How Did James Heltibridle’s Pass Away? 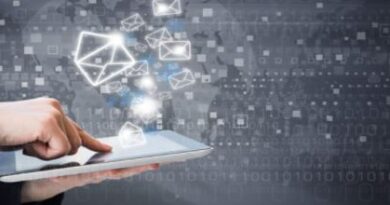 How can you utilize compelling photos for your Email Advertising? 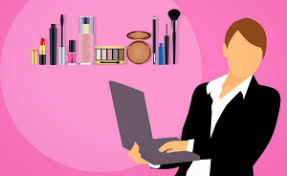